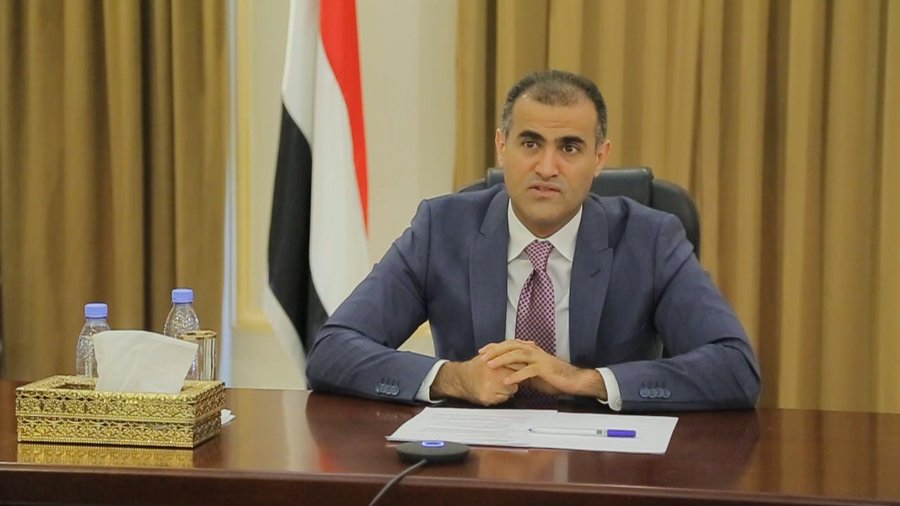 Riyadh (Debriefer) - The Yemeni official foreign minister on Monday highlighted the consequences of "Iran's blatant infringements in Yemen, including supporting and smuggling its elements to Houthis."
As their recent escalation failed in Marib and Hodeida, the Houthis continues to hinder a solution for Safer issue, FM Mohamed al-Hadhrami said at meeting with the European Union ambassadors for Yemen.
On Saturday, Tehran announced the arrival of its new ambassador to Yemen in Sana'a.
In response, the Yemeni official government said it does not recognize any diplomatic officials based in Sana'a and aligned with the Houthis.
The Iranian regime aborts the political process and peace by replacing its representatives to Yemen, in order to exaggerate tensions, Yemen's government said.
The Balqis unofficial satellite quoted unnamed official as saying that Iran's envoy for Yemen arrived at Sana'a airport on a private plane that came from Tehran.
The ambassador and his team were welcomed by Houthi senior officials, the channel added.
On Sunday, the UN-Yemen envoy's office denied any role in transporting the Iranian official appointed as an envoy for Houthis to the Yemeni capital.
Reporters need to "verify information before broadcasting them," Martin Griffiths' office said, calling on media to contact with its media section to obtain information.