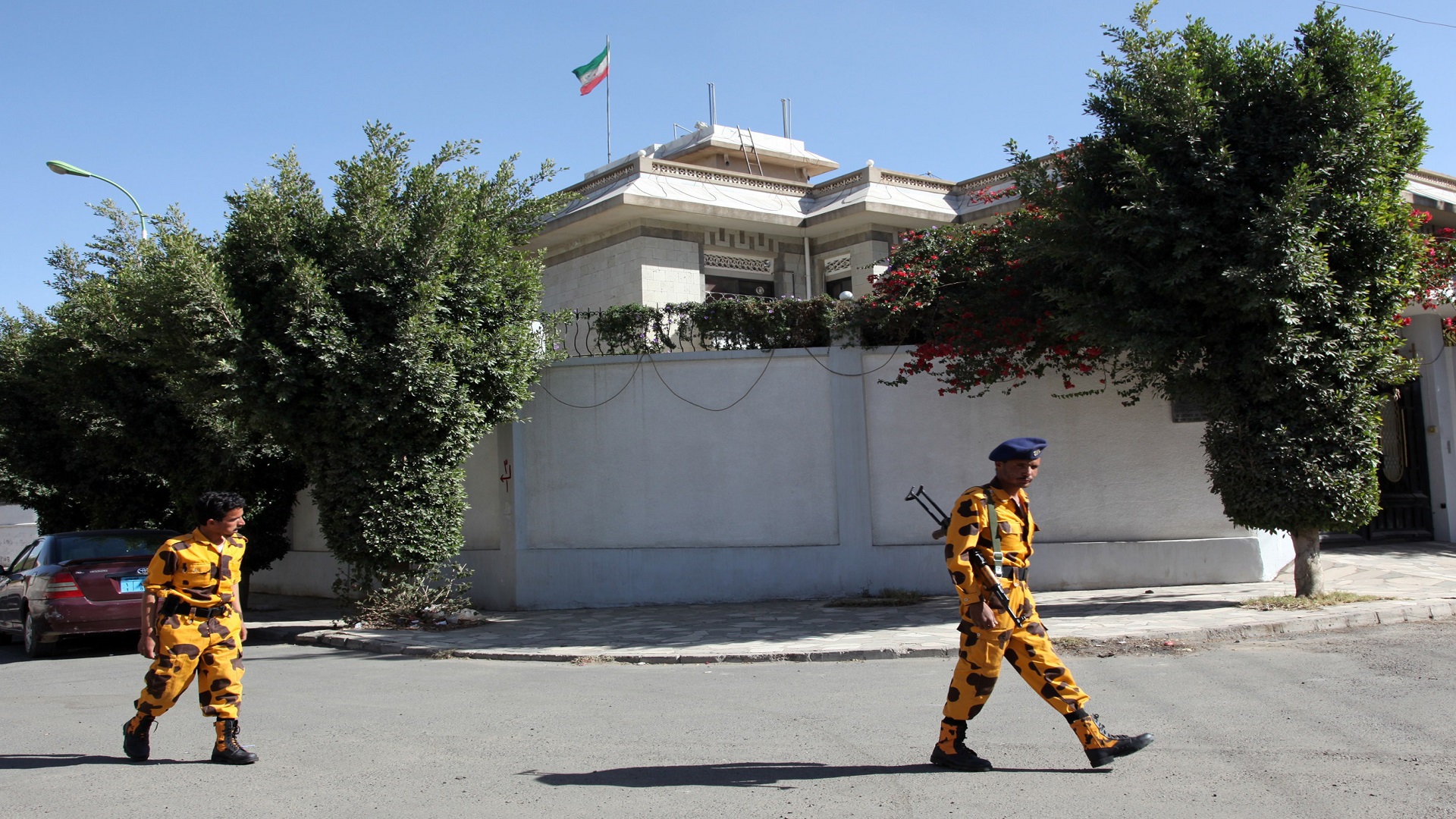 Riyadh (Debriefer) - By sending an ambassador to Sana'a, Iran would enable the Houthis to act in the name of Yemen Republic as a state member in the United Nations, the Yemeni UN-recognized government said Monday.
This blatantly affirms Iran's intentions towards Yemen, the government added in a letter sent to the UN Security Council, citing the remarks of spokesman for Iran's foreign ministry, who said Tehran sent its envoy to Sana'a.
Iran smuggled one of its elements to the Republic of Yemen and appointed him as an ambassador for Houthis, in flagrant violation of the international law and UNSC resolutions, according to the government-run Saba News Agency.
The Yemeni government dismissed Iran's sending an ambassador to Sana'a as a violation of its international commitments under the UN Charter, Vienna treaties on diplomatic relations and UNSC Resolution 2216 for 2015.
On 19 November 2019, Tehran received the credentials of a Houthi ambassador to Iran, gave him the Yemeni mission's HQ and enabled the group to act in the name of a UN member state, the government recalled.
It is a collective duty for every UN member state to defend the international law's rules, it added, calling on the UNSC to condemn these actions of Iran.
Earlier on Monday, the Yemeni foreign minister, Mohamed al-Hadhrami, discussed with the European Union ambassadors for Yemen the consequences of "Iran's blatant infringements in Yemen, including supporting and smuggling its elements to Houthis."
On Saturday, Tehran announced the arrival of its new ambassador to Yemen in Sana'a.
In response, the Yemeni official government said it does not recognize any diplomatic officials based in Sana'a and aligned with the Houthis.
The Iranian regime aborts the political process and peace by replacing its representatives to Yemen, in order to exaggerate tensions, Yemen's government said.
The Balqis unofficial satellite quoted unnamed official as saying that Iran's envoy for Yemen arrived at Sana'a airport on a private plane that came from Tehran.
The ambassador and his team were welcomed by Houthi senior officials, the channel added.
On Sunday, the UN-Yemen envoy's office denied any role in transporting the Iranian official appointed as an envoy for Houthis to the Yemeni capital.
Reporters need to "verify information before broadcasting them," Martin Griffiths' office said, calling on media to contact with its media section to obtain information.