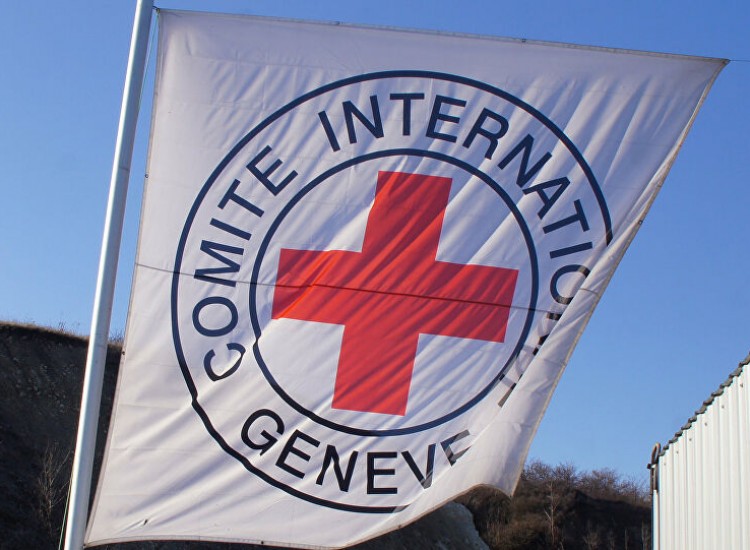 SANAA (Debriefer)--An official in the Yemeni government on Tuesday accused the International Committee for the Red Cross of aiding the Ansar Allah group to hide murders and crimes of torture through burying bodies of victims.
The group said on Monday it started burying unknown bodies in coordination with the ICRC. The bodies had been put in mortuaries for five years and could not be buried earlier because of the circumstances of the war, it said.
The government-run Saba news agency said the Houthis have buried 232 out of 750 bodies in the capital Sanaa and the provinces of Hodeidah and Dhamar.
Deputy human rights minister, Majid Fadhayel, wrote on Twitter: "I can't rule out these bodies belonged to civilian abductees killed under torture and that they had been mutilated so as to make it difficult to recognise them".
The ICRC should confirm the causes of deaths and keep the files of these bodies for use when needed, he added.
Human rights activist, Huda Al-Sarari, said that burying the bodies without identifying them and the causes of deaths helps criminals to get away from punishment.
"How does the ICRC trust a party to the conflict with a record of human rights violations? Maybe these corpses were of unregistered people who had been tortured to death inside Houthi prisons," she said.
The ICRC has not commented yet.