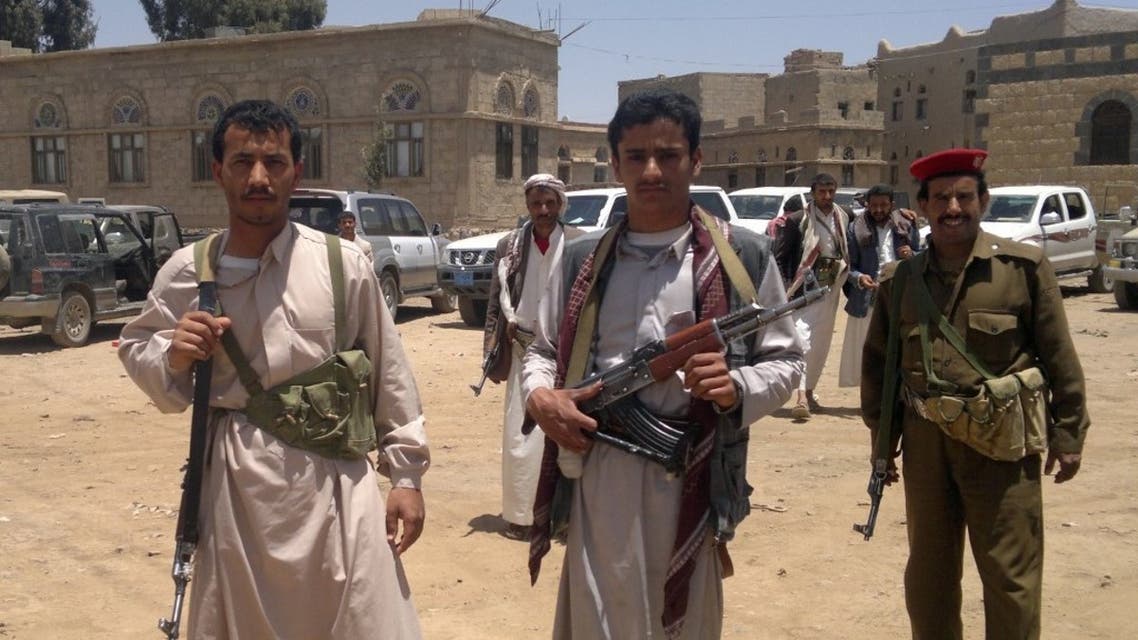 Sana'a (Debriefer) - Fourteen Houthi officers have been killed in fighting with the Yemeni internationally-recognized government troops, the Sana'a-based Saba said late on Monday.
The Houthi group buried the bodies of 14 officers, some of whom with senior ranks including a general, the Houthi-run news agency added, in the presence of senior officials in Sana'a.
The officers were killed "while performing their duty.. in defense of the homeland," it said without further details.
Fighting has recently intensified between pro-government troops and the Houthi group, particularly in Doraihimi and Hais districts in the Yemeni western governorate of Hodeida, leaving tens of casualties from both sides.
Yemen has been plagued by an armed conflict that broke out after the Iranian-backed Houthis had ousted the official government and seized the capital Sana'a late in 2014.
The conflict escalated after a Saudi-led coalition intervened militarily in the country in March 2015 to reinstate the government of President Hadi.