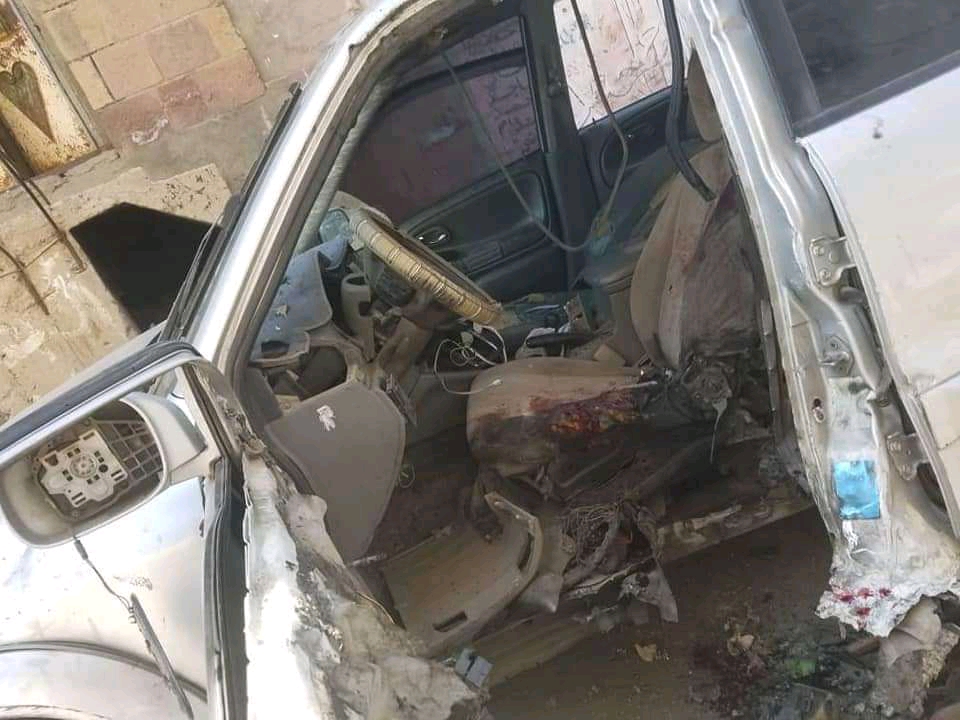 Taiz (Debriefer) - A Yemeni security official on Tuesday survived an assassination attempt in Taiz.
Tha'abat police director, in the Yemeni southwestern city of Taiz, sustained critical wounds, a local source said, after an explosive device exploded in his car.
Mohamed al-Sofiani was taken to a hospital in the nearby, according to the source.
No party has immediately claimed responsibility for the attempt.
Taiz city is experiencing insecurity due to the widespread armed men backed by military officials affiliated to the UN-recognized government.