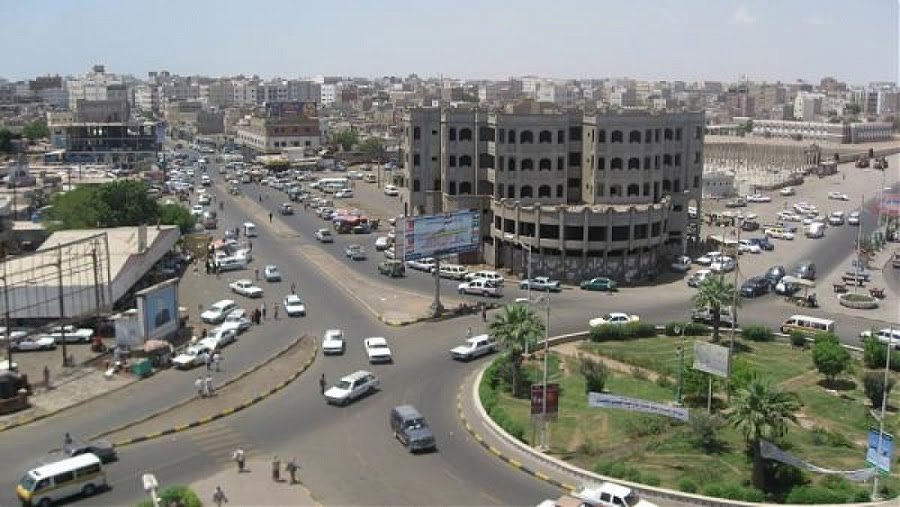 Aden (Debriefer) - A Turkish national working in humanitarian relief was shot late on Monday by unidentified gunmen in the Yemeni southern port city of Aden, local security sources said on Tuesday.
Armed men opened fire at the financial officer of the Turkish Red Crescent, Ali Jan Bodck, leaving the aid worker with wound on his head, according to the sources.
Bodack was taken to hospital with serious health, medical sources said.
The humanitarian worker was found after being shot at head in Bir Fadhl district north Aden, local sources said.
No comments have been immediately released by Aden local authorities or the Turkish Red Crescent.
Being under the Southern Transitional Council (STC) control since August 2019, Aden has sporadically witnessed security incidents to which the local security authorities there were unable to put an end.
On 10 August 2019, STC forces seized full control over Aden, seat of the official government, after 4-day fierce clashes with the official army that left 40 people killed and 260 others injured, according to UN release.
Late last July, Saudi Arabia announced a mechanism to accelerate the Riyadh Agreement between the Yemeni government and STC, under which a new government would be formed, with its 24 portfolios equally shared by southern and northern governorates.