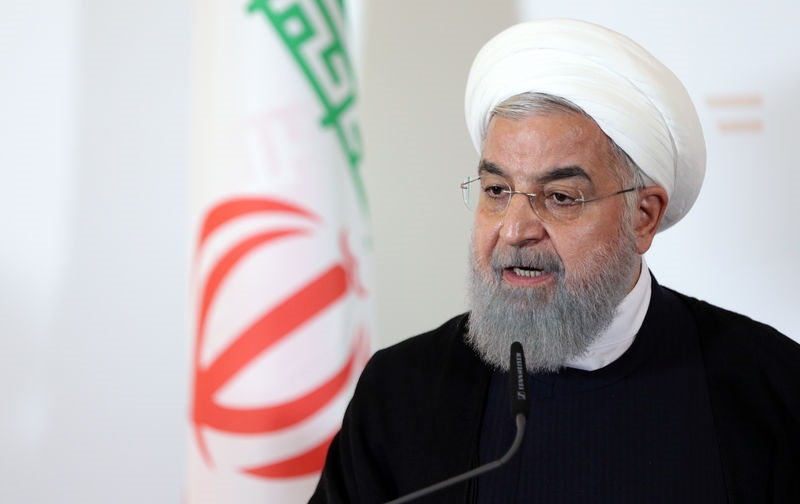 Iran plans to offer price and tax incentives to private investors to take over idle state projects and help boost the economy, state media reported on Saturday, as the country faces likely U.S. sanctions and the exit of many foreign companies.

In May the United States pulled out of a multinational deal to lift sanctions against Iran in return for curbs on its nuclear programme, and Washington has told countries they must halt all imports of Iranian oil from Nov. 4 or face U.S. financial measures.

The new Iranian plan, along with action against alleged financial crime, appears to be aimed at easing concern over the U.S. decision.

The probable return of sanctions has triggered a rapid fall of Iran’s currency, protests by bazaar traders usually loyal to the Islamist rulers, and a public outcry over alleged profiteering.

The plan will offer attractive prices and flexible terms as well as tax holidays for investors who agree to take over some of the 76,000 government projects which are unfinished or idle, Vice-President Eshaq Jahangiri said on state television.

“Over the past few months, the country’s liquidity has gone into housing, foreign exchange and gold coins, raising prices and provoking public concerns,” Jahangiri was quoted as saying by the website of the state broadcaster.

“A main issue in the meeting ... was to find solutions to push liquidity towards employment and activating manufacturing,” Jahangiri added after the meeting attended by President Hassan Rouhani, and the heads of parliament and the judiciary.

The sanctions start to come into effect in August but some European companies investing in Iran and with big U.S. operations have already announced they will pull out of business deals with Tehran.

The Iranian rial plunged to a record low against the U.S. dollar on the unofficial market on Saturday. The dollar was offered for as much as 97,500 rials, compared to about 85,500 a week ago, according to foreign exchange website Bonbast.com.

The currency has lost more than half of its value this year because of a weak economy, financial difficulties at local banks and heavy demand for dollars among Iranians who fear the effects of sanctions.

Judiciary spokesman Gholamhossein Mohseni Ejei said on Saturday that 18 people had been arrested over alleged profiteering from foreign exchange dealings and the illegal importing of luxury cars, state television reported.

In late December, demonstrations which began over economic hardship spread to more than 80 Iranian cities and towns. At least 25 people died in the unrest, the biggest expression of public discontent in almost a decade.

Demonstrators initially vented their anger over high prices and alleged corruption, but the protests took on a rare political dimension, with a growing number of people calling on Supreme Leader Ayatollah Ali Khamenei to step down.