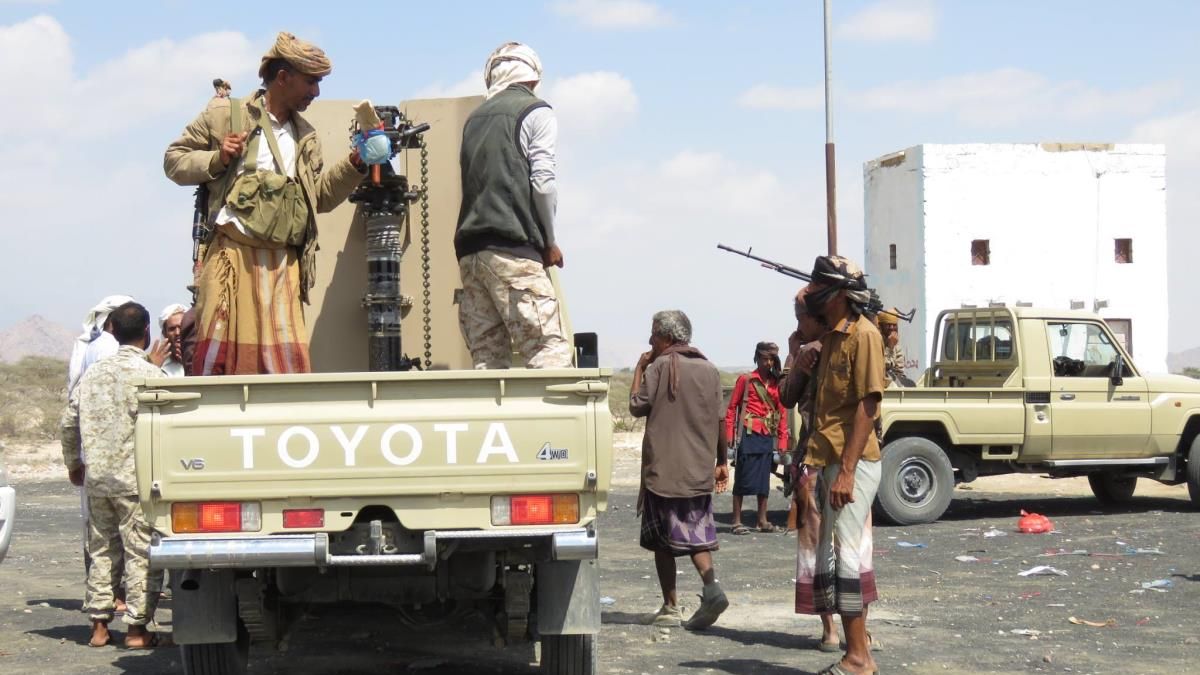 Abyan (Debriefer) - Armed clashes on Wednesday renewed between the Yemeni official army and the Southern Transitional Council (STC) in the southern governorate of Abyan.
The two sides fiercely exchanged artillery shelling, field sources said, amid sporadic fighting at which heavy, medium and light arms were used in Toriah front east Zinjobar city, Abyan's provincial capital.
The infighting left a number of deaths and injuries from both sides, the sources added without further details.
Since mid-May, Abyan has intermittently seen military clashes pitting the UN-recognized government against the Emirati-backed STC, although Saudi Arabia last August announced a mechanism to accelerate the Riyadh Agreement.
Under the deal, a new 24-portfolio government would be formed, with southern provinces given 12 seats 4 of which assigned to the STC.