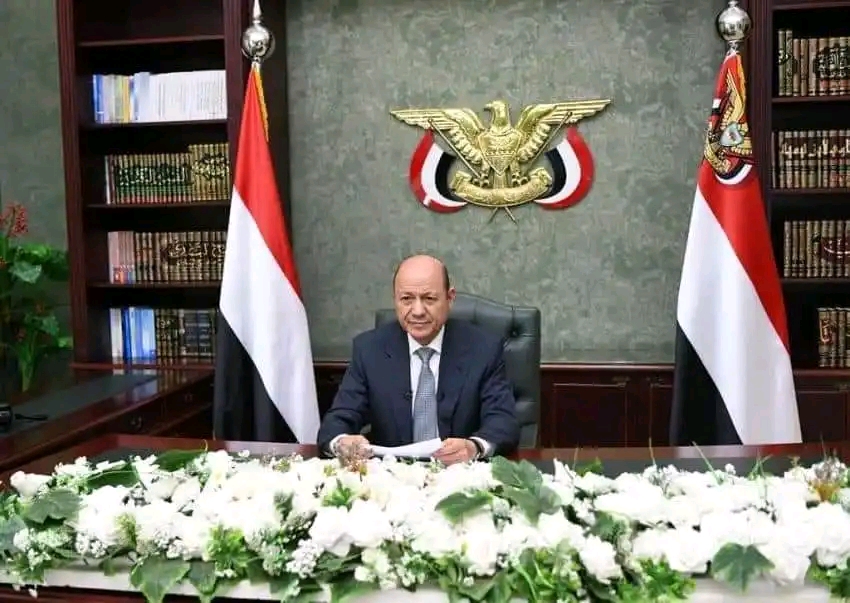 Riyadh (Debriefer) The Yemeni Leadership Council (LC) appreciates demands voiced by protestors, and seeks to ease the crises experienced by the war-torn country, LC President tweeted on Wednesday, as the interim capital Aden hosts public protests for four days.
The LC will exert every effort to correct the current shortcomings and lessen the suffering lived by the Yemenis across Yemen because of the Houthi-sparked war, Rashad al-Alimi added.
The LC painfully watches the protests seen by Aden, and appreciates the reasons behind these demonstrations, he said, promising to call on GCC countries to provide the government with urgent assistances to reverse the crises and improve the people's livings.
The ongoing crisis needs swift interventions, beyond any kinds of corruption and bureaucracy that obstructed previous efforts, President Alimi said, calling on the Yemenis to give his LC more time to solve the problems and cope with these compound crises.
The government will adopt a different approach to doing its duties, with the ministers serving the people as ordinary employees, he said.
Aden witnesses fury rallies in protest of deteriorated services and livings, adding to the pressures faced by the newly-formed LC.