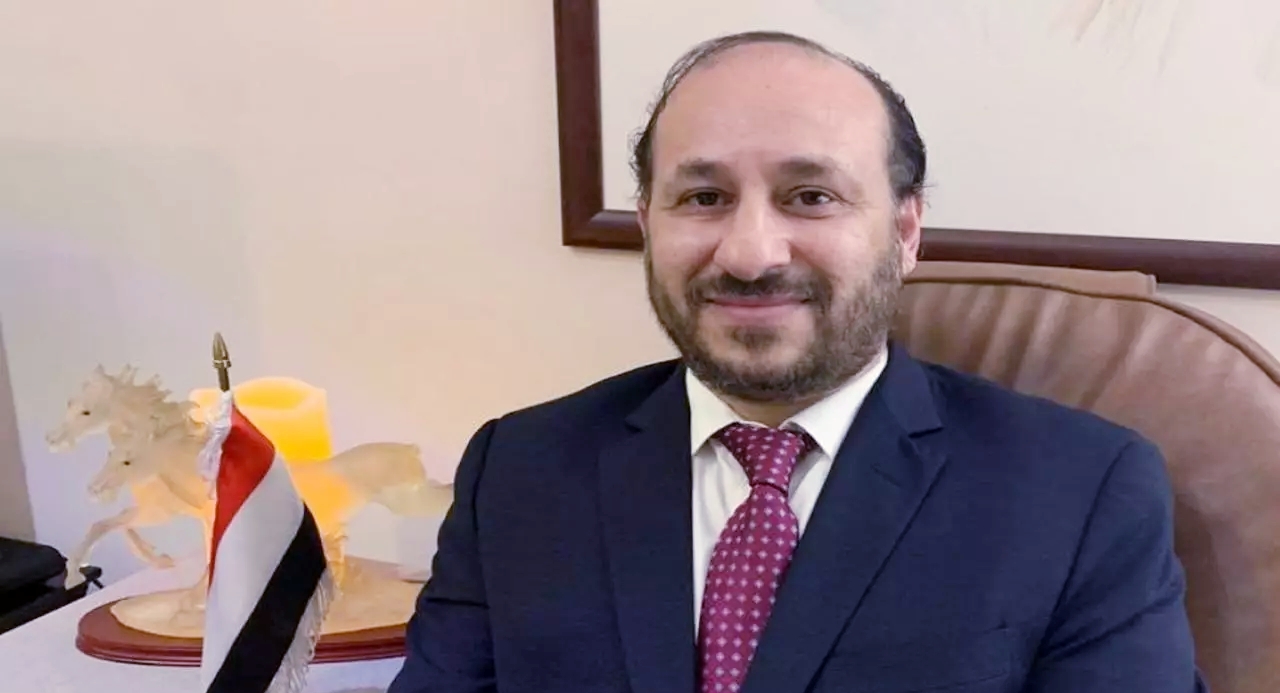 Riyadh (Debriefer) - The Yemeni economy has experienced grave losses in five years, the official minister for planning and international development said Wednesday.
Throughout five years of war, Yemen's local currency depreciated by 180 percent and its economy lost nearly US$ 88 billion, Najeeb al-Aoj added at virtual meeting with WB's vice-president for MENA.
Because of war and conflict conditions, the gross domestic product (GDP) decreased by nearly 50% in the last five years, he told Farid Balhah.
The displacement crisis added further burden to the State, as Yemen has now 3.6 million IDPs, in addition to more than one million Yemeni refugees abroad, according to the minister.
Yemen has been plagued by an armed conflict between the UN-recognized government and the Iranian-backed Houthis since late 2014.
The 6-year-old war has left the country's economy badly deteriorated and its national currency unprecedentedly low against foreign moneys, triggering what the UN calls the world's worst humanitarian crisis.