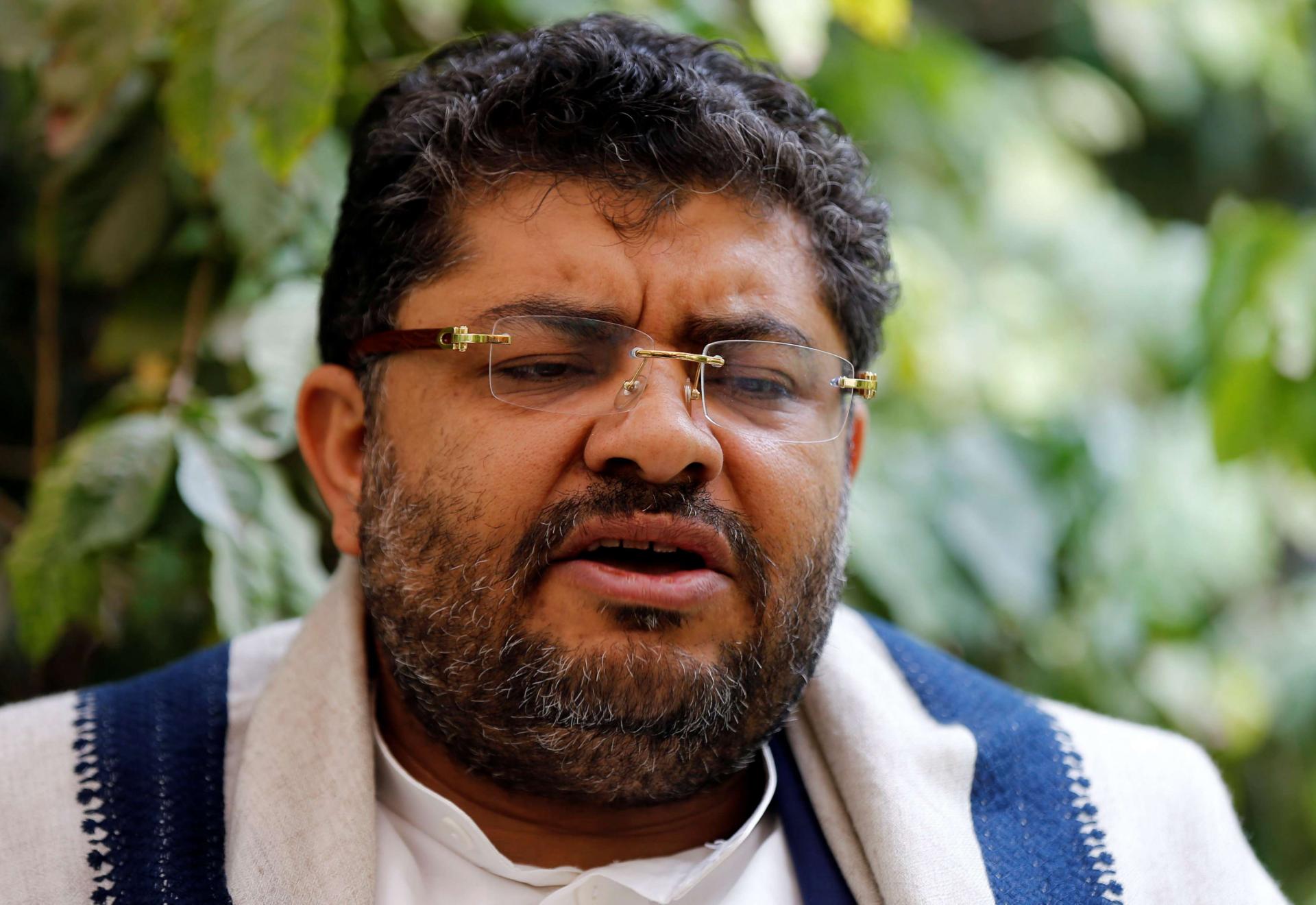 SANAA (Debriefer)--The Houthi group on Tuesday criticised calls for unconditional peace as the government insists that peace should be based on the Gulf initiative which paved the way for power transition in 2012, the outcomes of the 2013 national dialog conference and the UN resolutions.
The group said it refuses any solution based on prohibitive conditions.
Senior Houthi leader, Mohammed Ali Al-Houthi, wrote on Twitter: "They say come to peace and at the same time they talk about references. This means they have preconditions".
"Actually nothing can be called a reference except what all parties agree to. Peace without wisdom leads to no result," he said.
The group ousted the internationally recognised government and seized power in September 2014.
Its takeover triggered a civil war and a Saudi-led military intervention that have created what the UN describes as the world's largest humanitarian crisis.