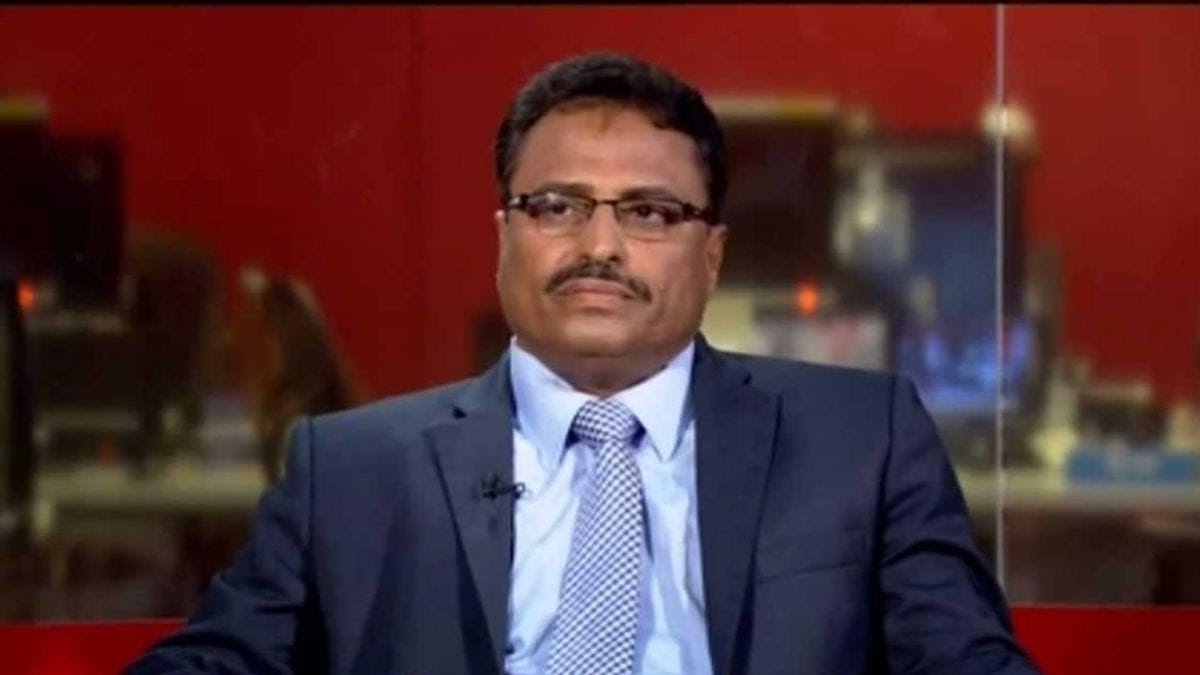 Socotra (Debriefer) - Yemeni resigned minister of transport on Tuesday unveiled Emirati measures that affect the war-torn country's sovereignty in Socotra governorate.
"Socotra is abducted by the United Arab Emirates and its militias," Saleh al-Jabwani tweeted, as the "self-governance is still on place.
"In such a situation, [Yemen's PM] Maeen Abdulmalek permits a ship carrying 57 containers, including 36 full of arms and 21 loaded with parts of communication towers to connect the island with Abu Dhabi.
"This is blatant collusion, while the man is still designate to form a new government," he added.
The former minister attached a document to support his accusations against the UAE and the Yemeni caretaker prime minister.
The Yemeni southern archipelago of Socotra has been under the Emirati-backed Southern Transitional Council (STC) control since last June, after fierce clashes with the official government troops.
Despite the government repeated calls for renormalization in Socotra and STC troop withdrawal from the island, the STC announced two weeks ago the construction of a new military camp.
Western media recently reported Emirati-Israeli plans to build a joint military base in Socotra.