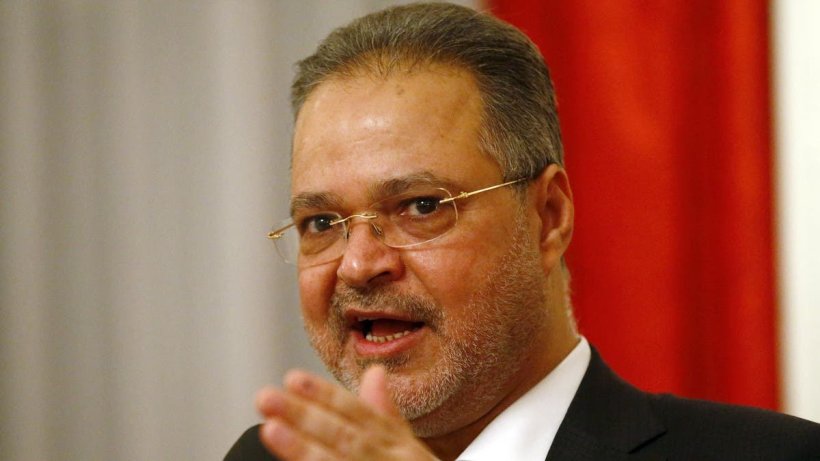 Riyadh (Debriefer) - Houthi is the real enemy for the Yemeni people, President Hadi advisor said Wednesday, calling everyone to "appoint arrows" at this enemy, strengthen the legitimate front and boost relations between partners, whatever the disputes are.
The Houthi racist project and creasy ambitions have only brought war, death and destruction to Yemenis, Abdul Malik al-Mikhlafi added on Twitter.
Some parties supporting the Yemeni legitimacy seek to promote for and get in harmony with the Houthis in variable pretexts, by calls for an end to the Arab coalition's military intervention, he said.
"We tell these [parties], most of whom live abroad, 'come back to Sana'a to live in the Houthi paradise and to know the enemy confronting the people, if you have forgotten.
"Those – who try to spread defeat sprit among troops, deviate the battle's direction and priority, or seek to cause dispute between the legitimacy and Arab coalition – are but tools of the Houthi and Iranian project," the Yemeni official added.
He called for enhanced internal relations between partners in the Yemeni official authority and external ties with the Saudi-led coalition.
The Houthi persistent "terrorist crimes", by firing missiles at civilians in Marib and Taiz, necessitate an international strict stance designating the Houthis as a terrorist group, Mikhlafi said.