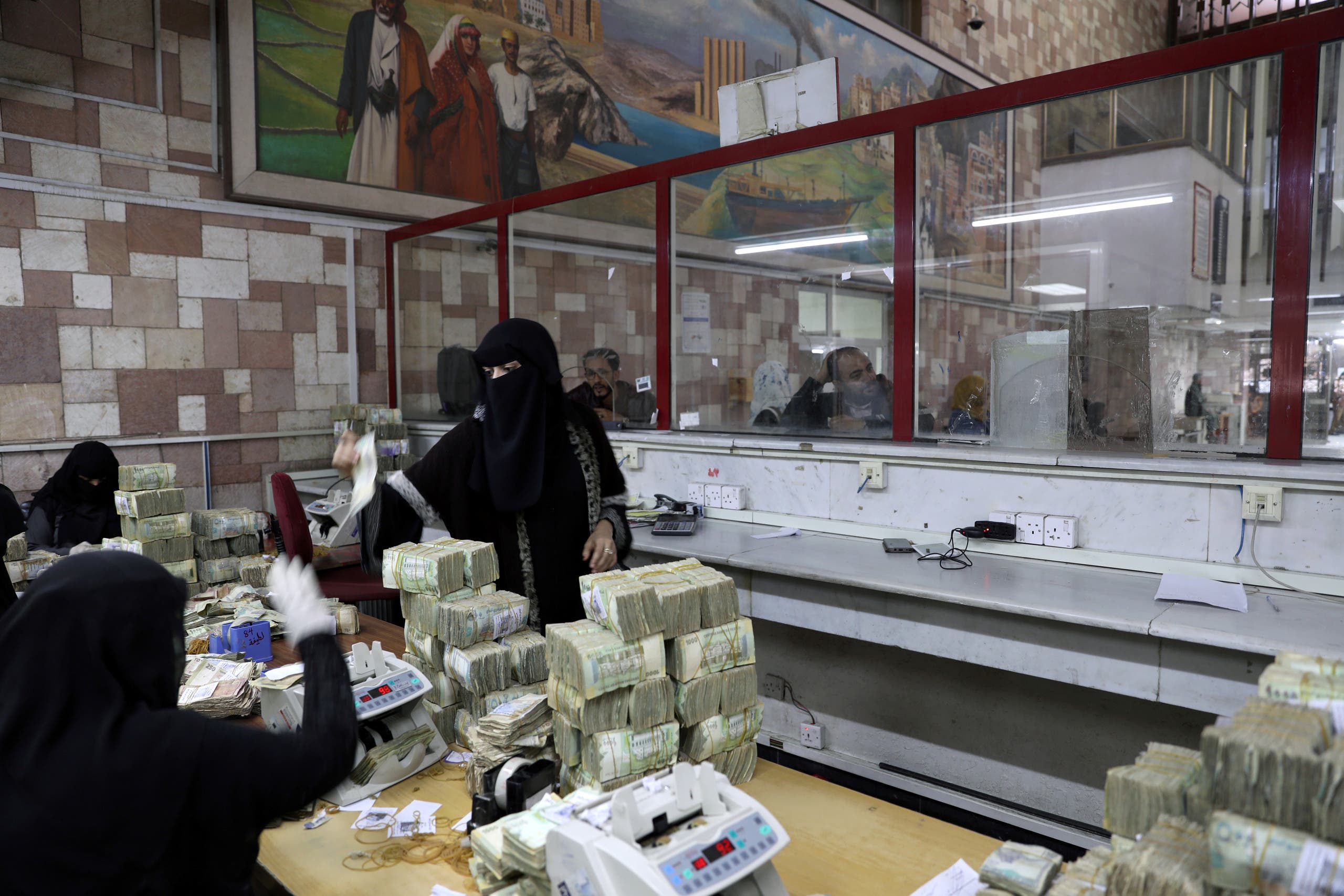 ADEN (Debriefer)--Yemen's currency fell to its lowest level against the US dollar in southern regions on Sunday. It traded at 841 per US dollar in Aden, down from 215 when the war started.
In the Houthi-run regions, it traded at 615 per US dollar.
Banking sources held the internationally recognised government responsible for the sharp fall of rial which has largely affected trade activities and living-conditions.
It is a result of political, economic and social instability, the absence of the role of the public institutions and the division of the fiscal institution and policy, they said. The economic card has turned into an instrument of conflict between the warring parties, they said, warning of worse consequences of the situation is not contained.