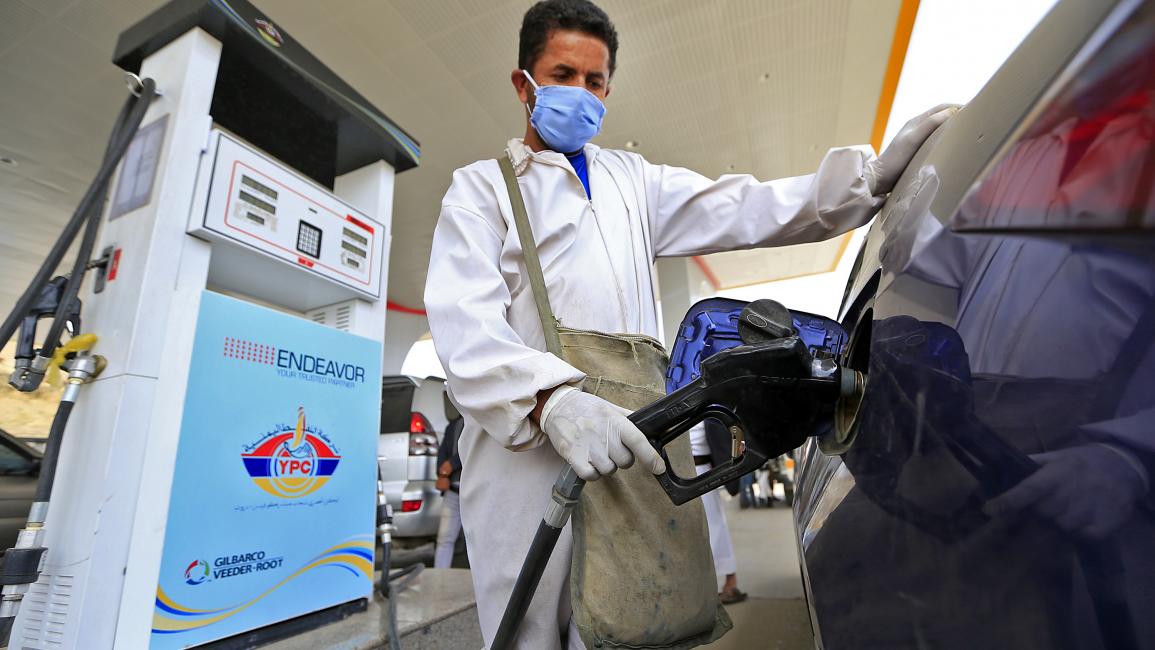 SANAA (Debriefer)--The Houthi group on Wednesday said a 7-month fuel crisis in regions under its control and in western Yemen was over.

Executive director of the Sanaa-based Yemen petroleum company, Ammar Al-Adhru'e, said in a statement that people now can buy fuel for official prices and without queuing at filling stations.

The group has been accusing a Saudi-led coalition fighting in the country and the internationally recognised government of holding fuel ships in the Red Sea and preventing them from entering Hodeidah seaport.

On Monday, three ships carrying around 90.000 tons of benzene and diesel arrived at the port after they had been held by the coalition for months, it said.

The crisis deepened after a UN-backed mechanism for importing fuel through the port was suspended by the government earlier this year. The government accused the group of confiscating more than $70 million in fuel revenues from a special account in the central bank that had been agreed to be used to pay salaries of public servants.

Suspending the mechanism was aimed at regulating fuel imports and boosting state revenues in order to pay the salaries of all the public servants, the government said.

The Houthi group has caused the fuel crisis in order to use fuel for military purposes, and to violate international sanctions on Iran and import Iranian fuel, the government said.

We allowed the entry of more than 618.000 tons of fuel into Hodeidah during the period from 1st May until 5th November, it said, adding that around 4.000 tons of fuel arrive in Houthi-run regions through Aden and Mukalla ports on a daily basis.

Around 1.337.850 tons of fuel arrived through Hodeidah port during the same period, that would be enough to meet the humanitarian needs and the needs of all civilian institutions for at least 8 months, it added.