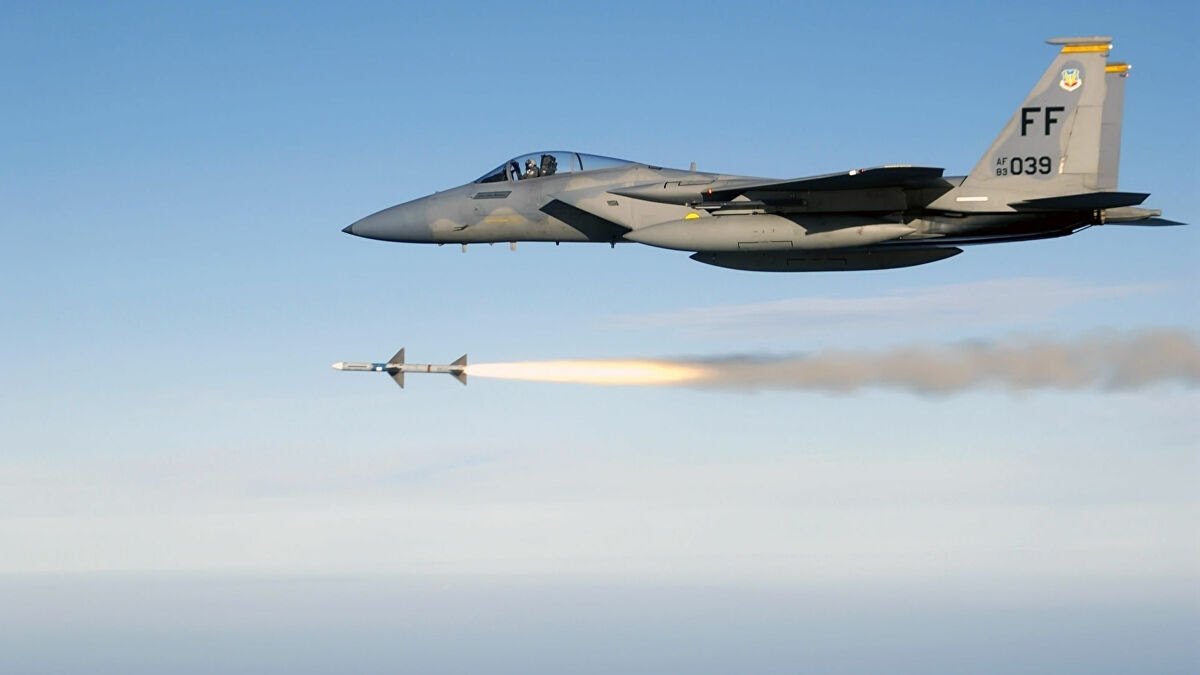 MARIB (Debriefer)--Warplanes of a Saudi-led coalition fighting in Yemen on Thursday carried out 14 airstrikes against Houthi positions in the provinces of Marib, Saada and Jawf.
In Marib, eight airstrikes targeted Houthis in the districts of Serwah, Salib and Madghal, military sources said.
In Jawf, four airstrikes targeted Houthis in the districts of Al-Hazm and Khab Wa Ash Sha'af, they said.
The coalition also struck Houthi positions in the district of Al-Dhahir in Saada on the border with Saudi Arabia.
The Houthi group has not commented on the attacks.
The coalition has been fighting the Iran-backed Houthis in support of the internationally recognised government since March 2015.