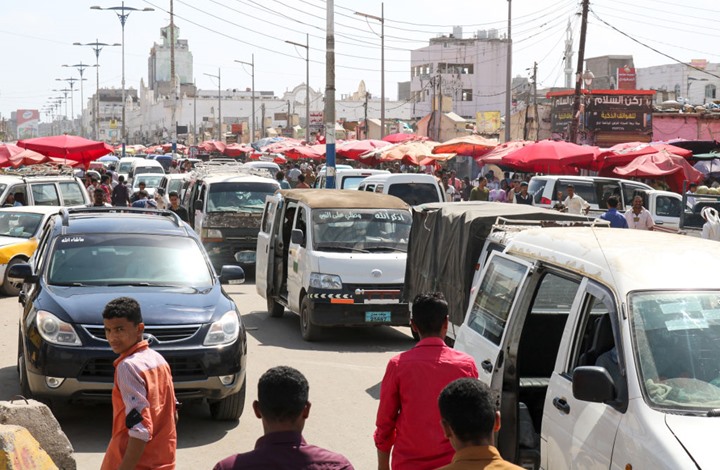 ADEN (Debriefer)--Unidentified gunmen on Friday killed a young man in Yemen's southern port city of Aden, which is controlled by the UAE-backed southern transitional council.
They were inside a Corolla car when they shot dead Nasser Al-Bani in the Abdulaqawi neighbourhood in the district of Al-Sheikh Othman and ran away, local sources said.
Two days ago, a security Lieutenant was assassinated in the district of Al-Mansora, following two failed assassination attempts targeting head of the supreme council of the southern revolutionary movement Fuad Rashid and a member of the Turkish Red Crescent.
Aden has seen 200 hundreds of assassinations of military and security members, politicians, activists, clerics and citizens in the past five years, according to a local advocacy organisation for victims of assassinations.
The council seized the city after battles with the government forces in 2019.