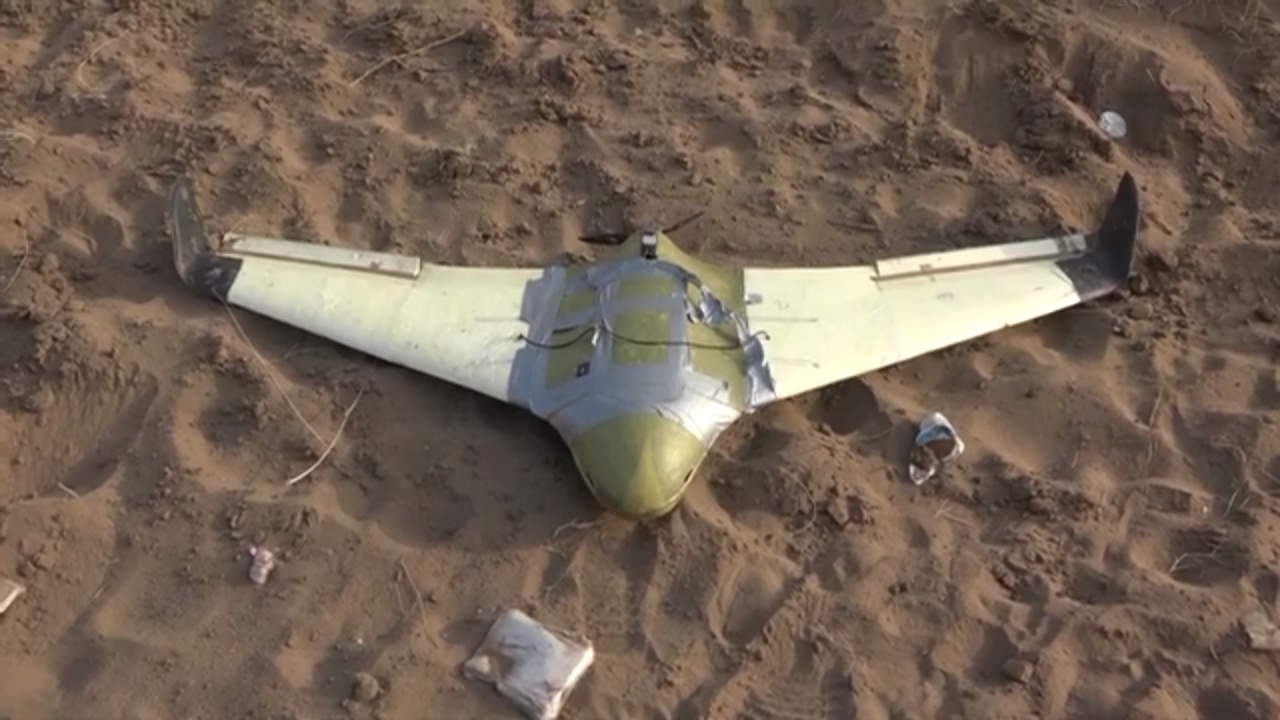 RIYADH (Debriefer)--A Saudi-led coalition fighting in Yemen said on Friday it intercepted and destroyed a drone launched towards Saudi Arabia by the Houthi group.
Spokesperson for the coalition, Col. Turki Al-Maliki, said the drone was deliberately and systematically fired to target civilians and civilian objects in the Saudi kingdom. He did not give more details.
On Sunday, the coalition said a ballistic missile launched towards Saudi Arabia by the group landed in Yemen's Saada province.
In recent weeks, it said it had intercepted many Houthi explosive-laden drones over both countries.
The group has not commented on the reports.