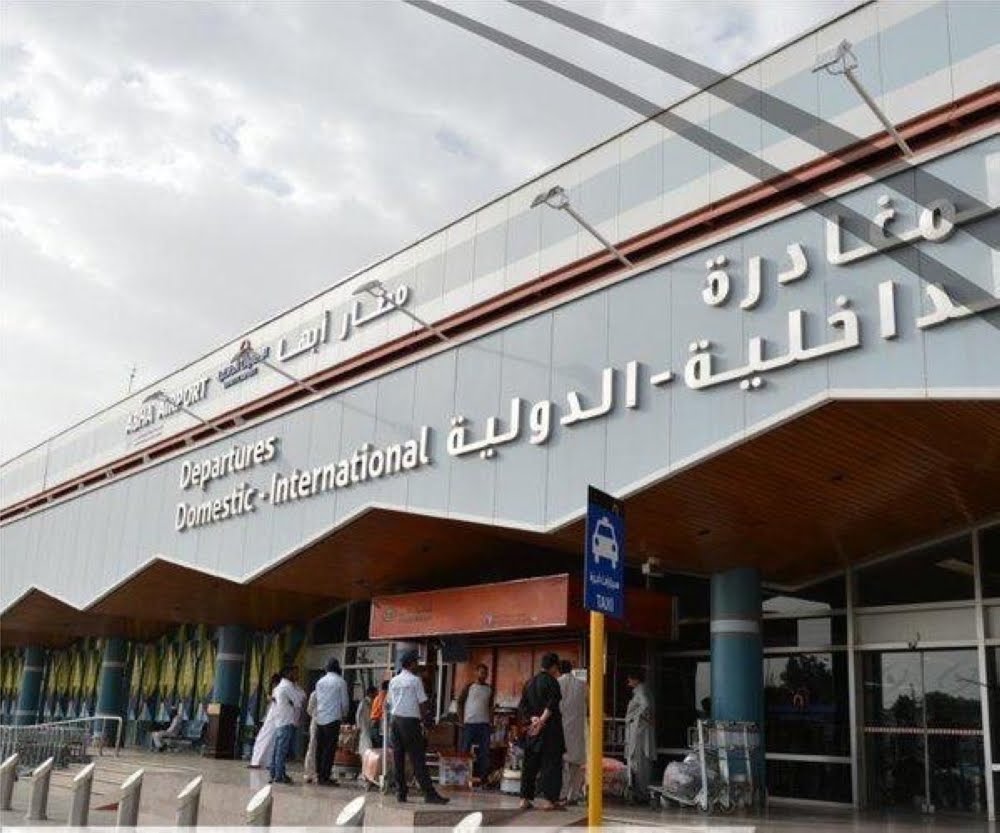 SANAA (Debriefer)--The Houthi group said it attacked an important target at Abha airport in south Saudi Arabia on Tuesday, the third attack against the airport in the past 24 hours.
The group's military spokesperson, Yahya Sari'a, said the attack was carried out with a Qasef K2 drone, without giving more details.
A Saudi-led coalition fighting in Yemen since March 2015 said it intercepted an explosive drone fired from Yemen towards Saudi Arabia earlier today.
Spokesperson for the coalition, Turki Al-Maliki, said the drone was deliberately launched at civilians and civilian objects.
On Monday, the group said it launched two drone attacks on the airport within what it said was legitimate self-defence.
It has intensified missile and drone attacks on Saudi territories in recent weeks as the coalition continued to target its positions and fighters in support of the government forces.