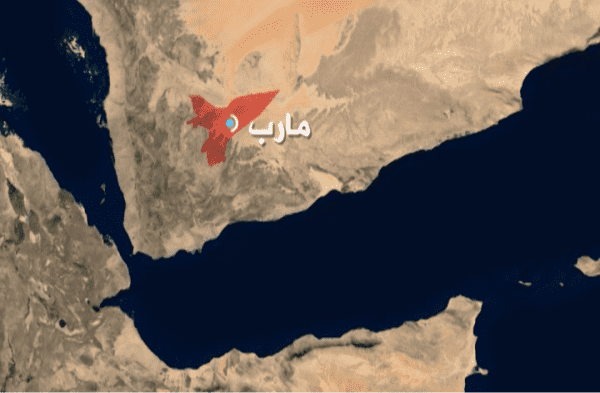 Marib (Debriefer) - Three militants, thought to be Qaeda terrorists, were targeted on Tuesday by a drone raid in the Yemeni northeastern governorate of Marib, leaving two killed and the other injured.
The "airstrike hit a car with three people onboard in al-Hosoun area, in al-Wadi district," local sources in Marib said.
Two of the targeted people were immediately killed and the third was wounded in the bombing, the sources added without further details on the three men's identity.
US drones previously carried out similar attacks targeting what Washington said Qaeda leaders in Yemeni central areas.