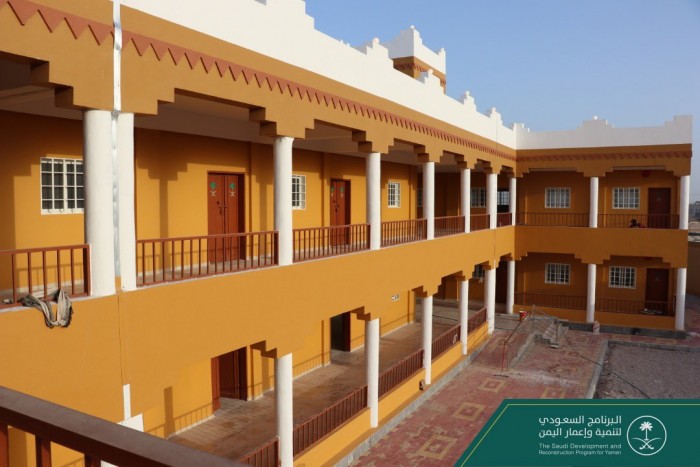 SANAA (Debriefer)--Saudi Arabia which leads a military operation in Yemen and the Iran-aligned Ansar Allah group have similar positions on many issues but they seem so identical about changing the names of Yemeni schools in line with their future ambitions in the war-torn country.
This past Saturday, the education office in Mahra province where Saudi forces have been stationed and building military bases for years decided to change the names of eight schools that were funded by the Saudi development and reconstruction program for Yemen.
The schools will be renamed after the Saudi cities of Riyadh, Dammam, Diriyah, Tabuk, Makkah, Abha, Madinah and Taef.
The organizing committee of peaceful demonstrations in the province has strongly rejected the decision.
The Saudi program has just provided funds to buy schoolbooks and stationary for these schools but has not contributed to their construction, said head of the demonstration committee in the district of Shahin, Hamid Zanabout.
In northern and southwestern regions including Taiz province, the Houthi group has started to rename schools and streets, named after historic events and revolutionaries, after its leaders and ideological symbols.
Observers and activists argue that what Saudis and Houthis are doing comes within plans directed at the collective consciousness of the Yemeni people and to replace the country's history with new and unreal events.