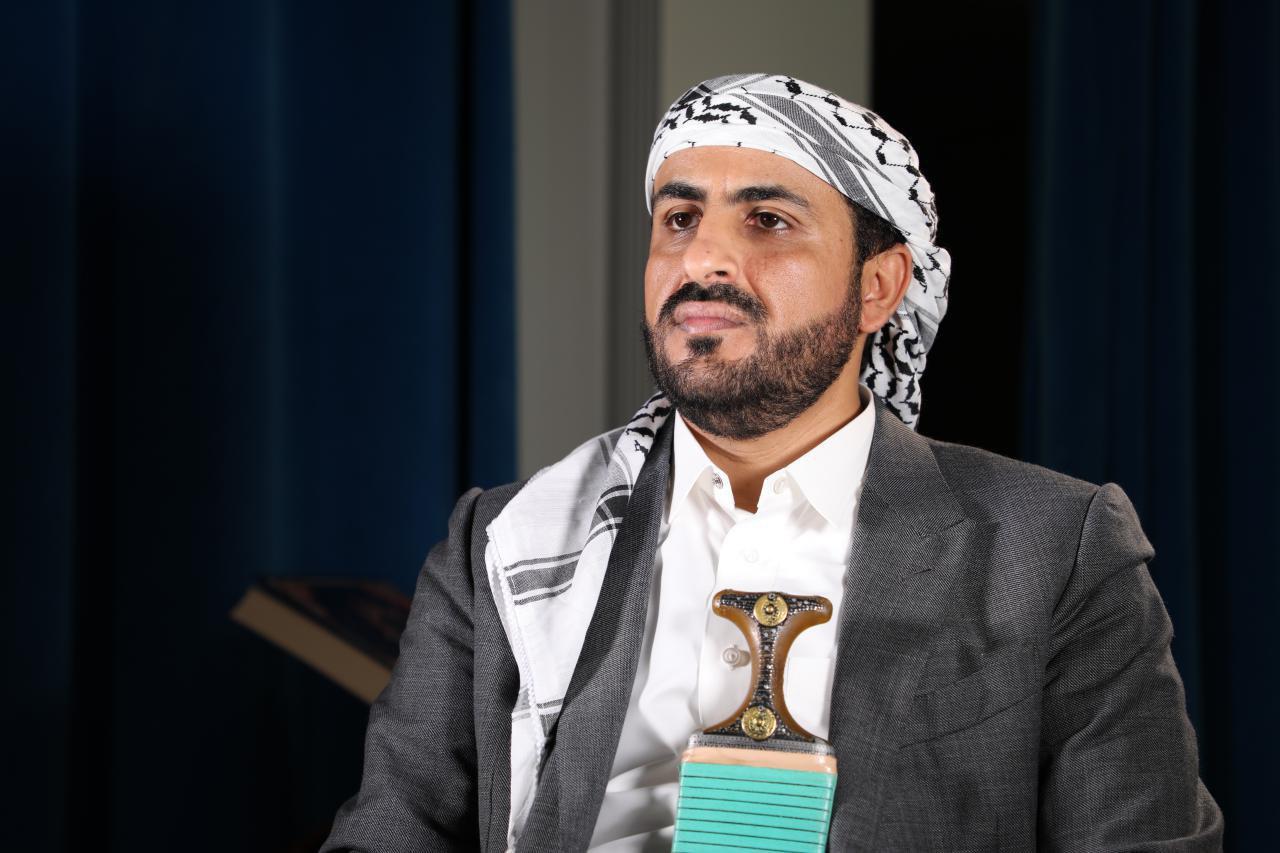 SANAA (Debriefer)--The Houthi group on Saturday accused the member states of a Saudi-led coalition fighting in Yemen of abandoning all human values through blockading the Yemeni people for a seventh successive year.

It vowed to continue defending the freedom and sovereignty of Yemen.

Ramadan is approaching and the aggression forces are continuing their blockade on the Yemeni people, the group's spokesperson Mohammed Abdulsalam said.

But our people are defending their right to life in dignity and their sovereignty, he said.

The armed conflict started after the group ousted the internationally recognised government and seized power in late 2014.

It escalated when Saudi-led coalition launched a military campaign to restore the government in March 2015.

It has caused what the UN describes as the world's largest humanitarian crisis.

More than 80% of the population, around 22 million, are in need of humanitarian assistance, 4 million internally displaced and millions of children and women are suffering from acute malnutrition.