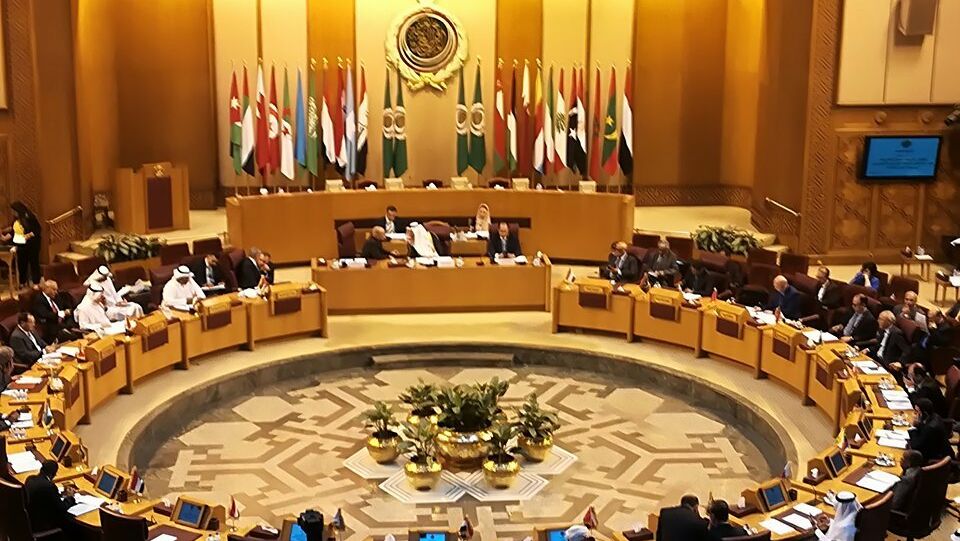 Cairo (Debriefer) - The Arab Parliament has called on the international community and all rights groups to take practical steps to lift severe blockade imposed on the Yemeni southwestern city of Taiz by the Iranian-backed Houthi group.
In a statement following a meeting in Cairo, the Parliament reiterated condemnation of Houthi attacks targeting hospitals and health units, denying civilians their right to healthcare amid Covid-19 spread across Yemen.
Despite the 6 years of war and airstrikes on civilians, this is the first statement issued by the Arab Parliament that was established in 2001 as a legislative body of the Arab League.
The statement blamed the Houthis for obstructing the relief efforts in the war-torn country and diverting humanitarian assistances and oil supplies, worsening the humanitarian crisis suffered by the Yemeni people.
It deplored Houthi recruitment of children and critical escalation in Marib city, where the Houthis fire ballistic missiles at residential areas and IDP camps.
The Arab Parliament warned against the spike in Covid-19 infections and deaths.
It called for "international urgent probe into the crime of burning the African migrants at a detention center run by the Houthi terrorist militias, leaving tens of fatalities."