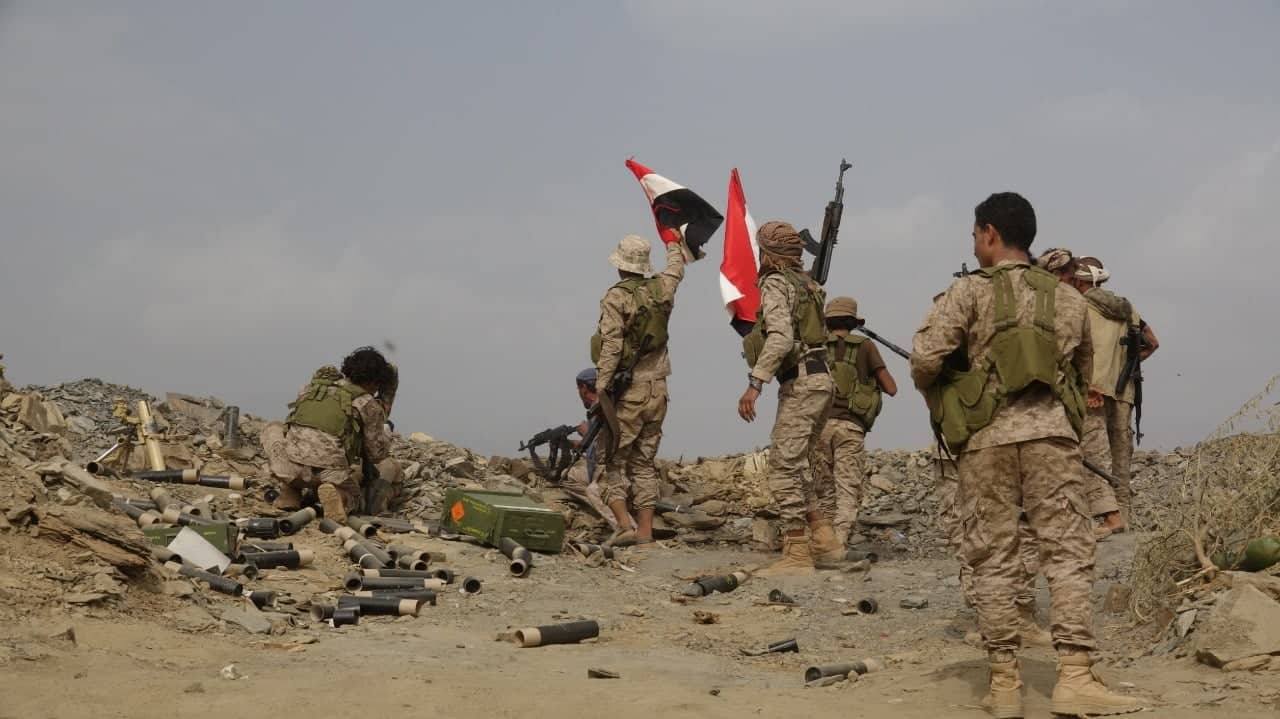 Jawf (Debriefer) - Fierce battles on Monday erupted in the Yemeni northern governorate of Jawf persistently pitting the official army against the Iranian-backed Houthi group.
Violence concentrated in the nearby of the Labinat camp, field sources told Debriefer, as the government troops try to retake the strategic site that was seized by the Houthis last April.
The two sides exchanged artillery shells using mortars and 23 and 14.5 machineguns in fighting that left many killed and injured, the sources added, without giving definite number of casualties.
The confrontations occurred together with Arab coalition airstrikes on Houthi sites and gatherings, according to the sources.
The national army made new advance in Monday clashes, spokesman for the sixth military region said.
The Yemeni government troops close in on the re-seizure of Labinat camp that is now besieged from many directions, Rabie al-Qirshi added.
The national troops are only two kilometers away from the camp's gate, he said.