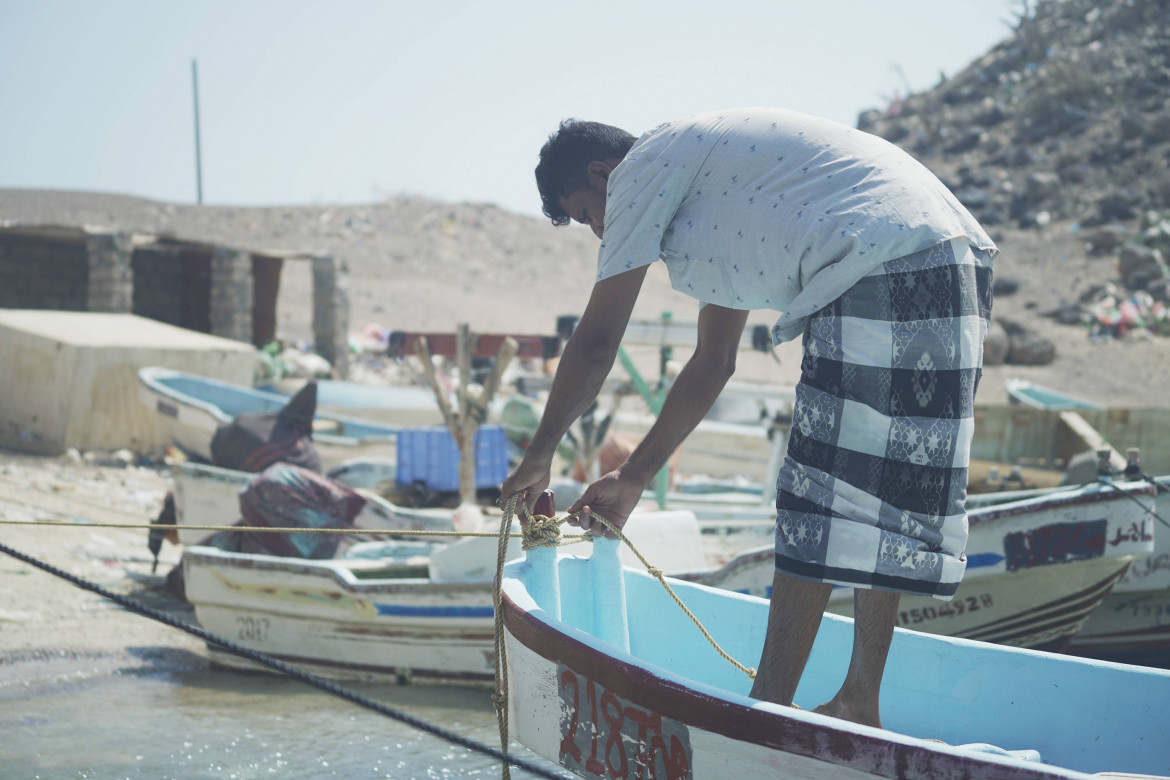 Sana'a (Debriefer) - Eighty Yemeni fishermen have arrived in the western governorate of Hodeida, the Houthi group said Thursday, after four days of detention by Eritrean authorities.
Having arrested from the Red Sea, "37 fishers arrived in Salif district and 43 others in Kibrit island," said head of the Houthi general authority for fisheries, noting that the men were transported on fishing boats.
"Eritrean authorities detained the 80 fishermen last Sunday and looted 4 of their 5 boats while fishing in Yemeni territorial waters," Hashim al-Danie'i added in remarks carried by Sana'a-based Saba.
"The fishers were taken to an Emirati boat in Harmal island to be questioned," he said, accusing the Eritrean authorities and Saudi-led coalition of "piracy and offenses against fishers in Yemeni coasts.
The Houthi official called on international organizations to "put an end to arbitrary practices against Yemeni fishers and preventing them from their livings."
The Houthis repeatedly accuse Eritrea of detaining Yemeni fishermen from Yemeni waters and seizing their boats.
On 9 January, the group said Eritrean authorities released 24 Yemeni fishers after 3 months of custody.