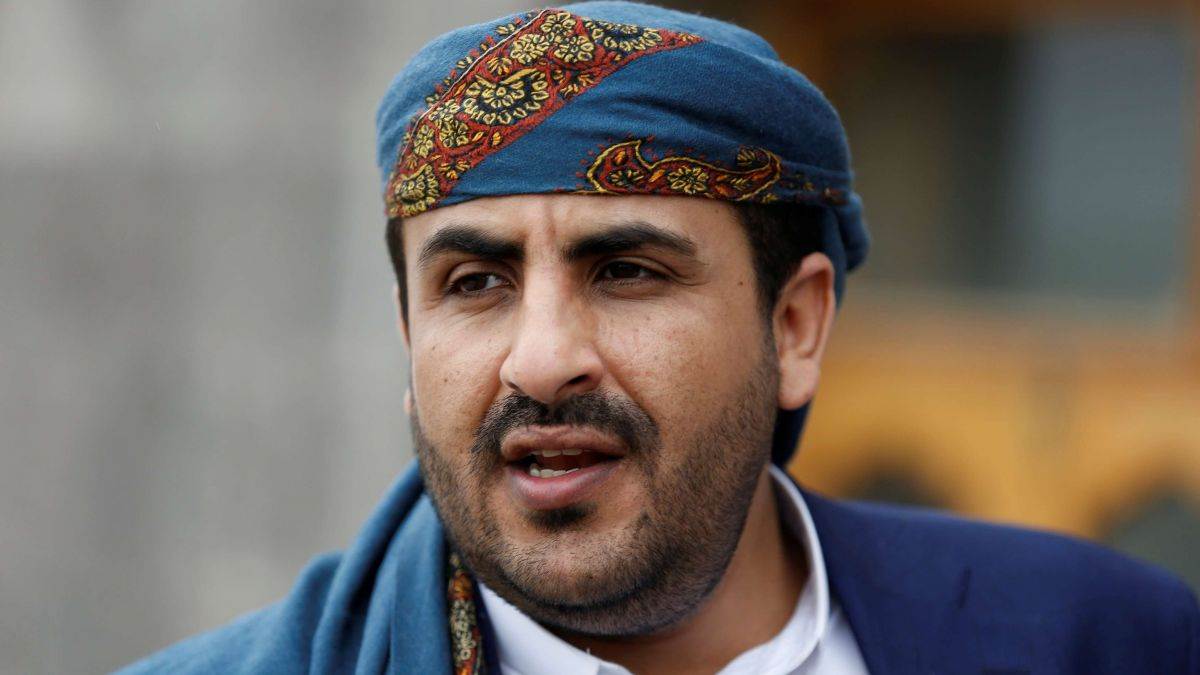 The group's spokesperson Mohammed Abdulsalam tweeted: "We strongly condemn the criminal and deadly bombings in Baghdad and confirm our support to the Iraqi people's right to restore their security and stability and expell the forces of the US occupation".

More than 86 people were killed and injured in the bombings that rocked downtown Baghdad early Thursday.

No group has claimed responsibility.