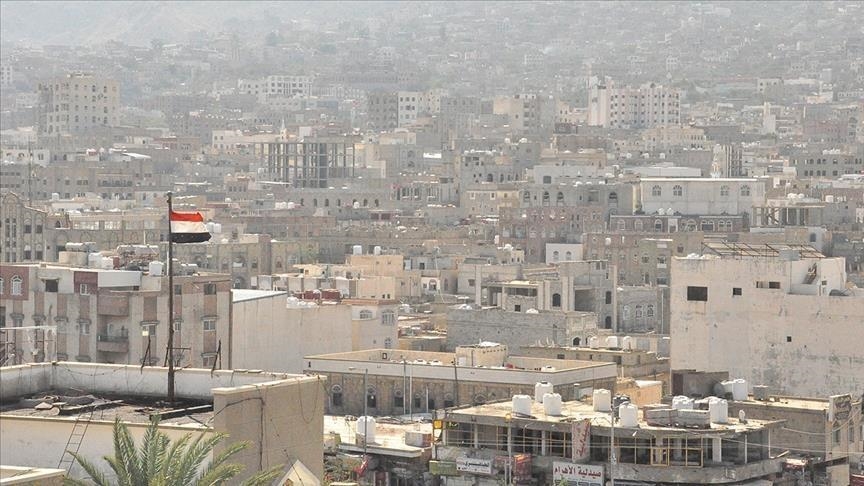 Riyadh (Debriefer) - The Yemeni UN-recognized government has rejected a UN proposal to hold a meeting with the Houthi group and discuss political solution for the 6-year-old war, diplomatic sources said Friday.
"The legitimate government says it's impossible to sit with Houthis," the sources told Asharq Al-Awsat, "but stopping the war and crisis is more important, so the UN envoy continues his efforts.
"If the parties have other proposals, all right. [Envoy] Martin Griffiths wants peace, war be stopped and matters be normalized. He doesn't have one way. If there is another way, he'll listen to parties' opinions," the sources added asking anonymity.
According to western sources, the two parties could meet to discuss other files relating to confidence-building, the Saudi paper reported.
On Thursday, the UN special envoy for Yemen discussed on phone with Yemen's foreign minister the latest developments in the war-torn country and prospects for political process, Griffiths office said.
Yemen has been experiencing a humanitarian crisis because of the Houthi obduracy, FM Ahmed Bin Mubarak told the envoy, as "the group hasn't faced international pressure over six years to quit violence and terrorism," the Aden-based Saba reported.