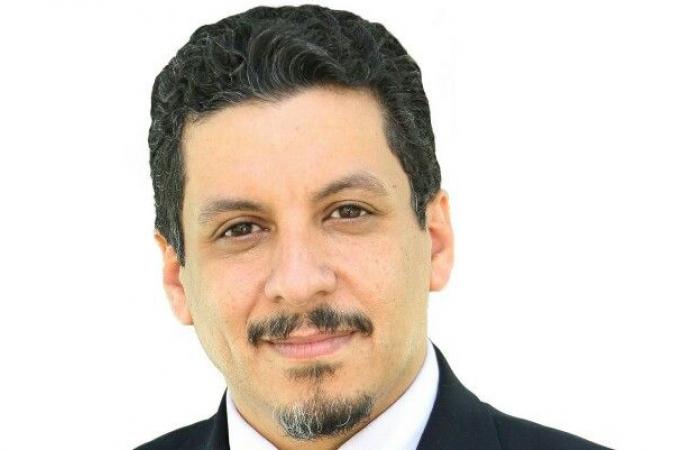 ADEN (Debriefer)--Yemen's Foreign Minister Ahmed Awadh bin Mubarak on Thursday said the Houthi group has not come under enough international pressure to drop violence and acts of terror, blaming the deepening humanitarian crisis in the war-torn country on the group.

The statement was made at a virtual meeting between the minister and the UN envoy to Yemen Martin Griffiths.
The Yemeni government will remain an active partner in the UN-sponsored peace process, he said.

The US designation of Houthis as a terrorist group marked a good start to straighten out the dealing with this group, he said.

Griffiths reiterated the UN support to the government's efforts to face economic challenges, including stabilising the national currency.

He also said that his office will continue efforts to bring about permanent peace in the country.