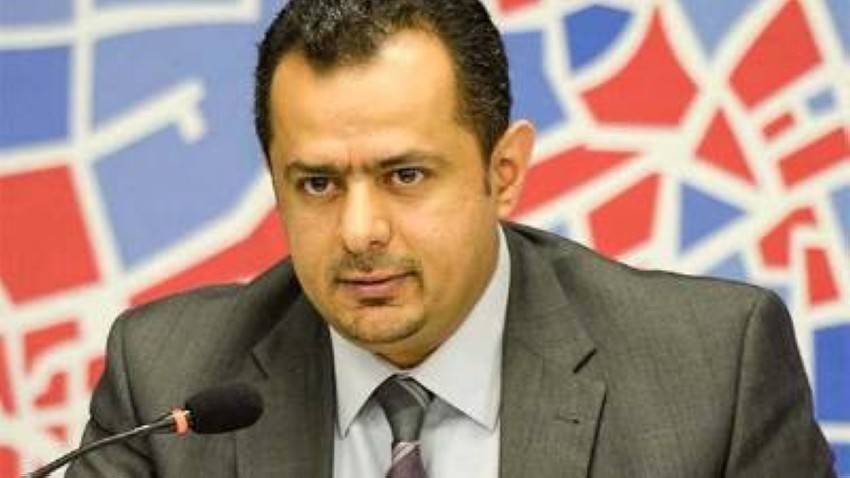 Riyadh (Debriefer) - The Houthi coup will be crushed and the Iranian project will be defeated in Yemen, the war-torn country's prime minister said Monday.
The legitimate government will not let Yemen be altered into an Iranian thorn in the Arab and Gulf region's waist or a stage for threatening the global shipping routes, Maeen Abdulmalek added.
"All Yemen's legitimate institutions and entities are today fighting a fateful, irreversible battle to restore the State, complete liberation of every inch of Yemen and abort the Iranian project," he said in remarks carried by the Riyadh-based Saba.
"Our goal is clear and our crucial battle is irreversible in crushing the Houthi coup, restoring the State and defeating the Iranian project in Yemen."
PM Abdulmalek hailed the steadiness and high morale showed by the Yemeni people, national army, popular resistance and tribesmen in this existential battle.