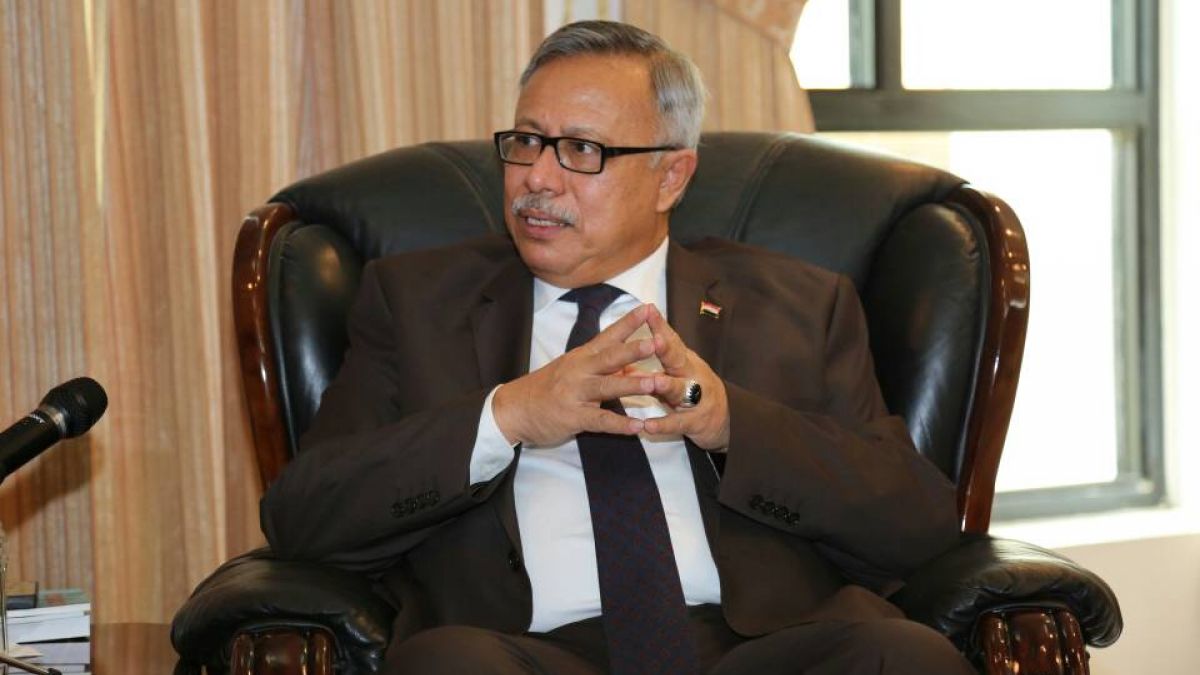 SANAA (Debriefer)--The Houthi group has escalated its criticism of the Saudi regime following a meeting between Saudi crown prince Mohammed bin Salman and Israel's prime minister Benjamin Netanyahu in Riyadh.
Saudi Arabia leads an Arab military coalition fighting the group in support of Yemen's internationally recognised government.
Prime minister in the Sanaa-based salvation government, Abdulaziz bin Habtour, said on Monday the member states of the coalition are pushing for humiliating normalisation with Israel.
"The member states of the coalition which dare to close Yemeni airports have opened their airports to the Zionist enemy within their rush for normalisation," he said.
"The steadfastness and victories of our people are still obstructing the path of the humiliating normalisation of Arab countries with Israel," he added.
Pro-Houthi journalists and social media activists have also attacked Saudi Arabia over the meeting between bin Salman and Netanyahu in Riyadh on Sunday, which the Saudi foreign ministry denied.
The meeting gathered only Saudi and US officials, the ministry said in a statement.