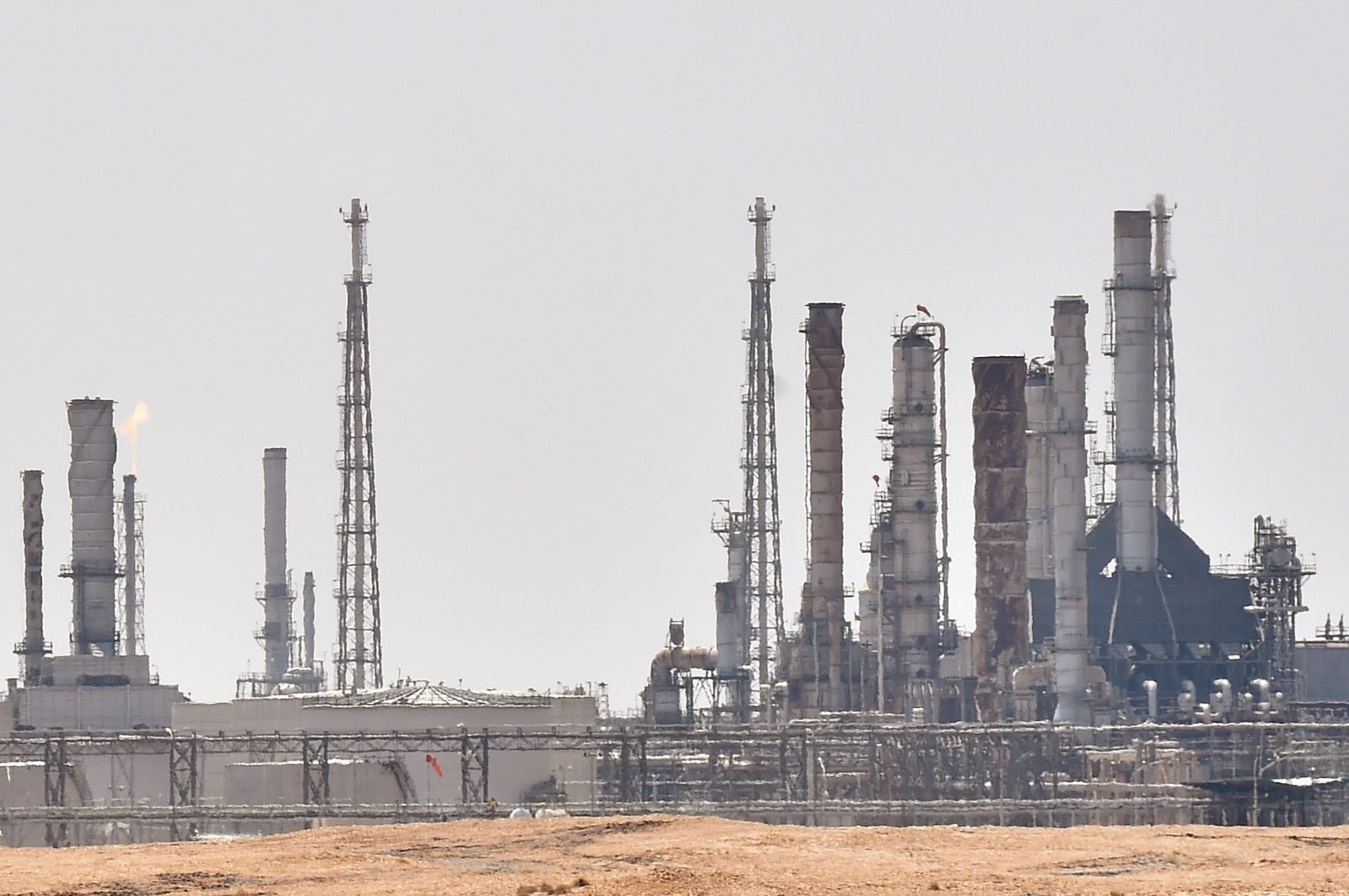 JEDDAH (Debriefer)--Saudi authorities on Monday brought under control a fire in a fuel tank at the petroleum products distribution terminal north of Jeddah city which broke out following an attack with a projectile, the Saudi press agency reported.
There were no casualties from the attack and Aramco’s fuel supplies to its customers were not affected, a spokesperson for the Saudi ministry of energy said, according to the agency.
Such acts of terrorism and sabotage against vital installations, including the recent incident near the floating offloading platform of the petroleum products distribution terminal in Jizan and a previous terrorist attack on oil installations in Abqaiq and Khurais, are aimed at the security and stability of energy supplies to the world and the global economy, the official said, according to the agency.
Earlier on Monday, military spokesperson of the Houthi group, Yahya Sari'a, wrote on Twitter that they had launched a missile towards an Aramco station in Jeddah.
The missile, type Quds 2, entered service recently, he said, pointing out that they previously carried out test fires of the missile through qualitative operations deep in Saudi Arabia.
He called on foreign companies operating in Saudi Arabia to stay away from vital installations because they are legitimate targets of the Yemeni armed forces.
Saudi Arabia leads a military coalition which has been fighting the group in support of Yemen's government since March 2015.