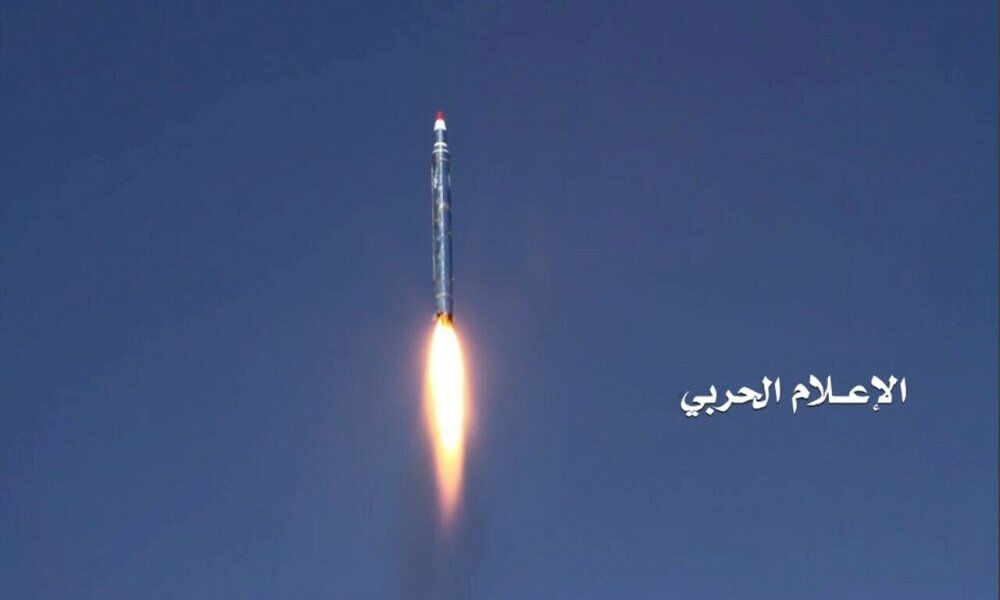 Riyadh (Debriefer) - A violent blast rocked the Saudi capital on Tuesday, eyewitnesses said, noting that the blast was resulted from interception of a ballistic missile.
Social media activists circulated a footage of what they said the missile interception over Riyadh, blaming the Houthi group for the attempted attack.
On Saturday, the Saudi-led coalition said its defenses intercepted and destroyed a hostile object in Riyadh's skies.
Saudi media outlets identified the object as a missile fired by the Houthi group towards Riyadh, without further details.
The Iranian-backed group denied any attack against "aggression countries" in the period when the object was downed.