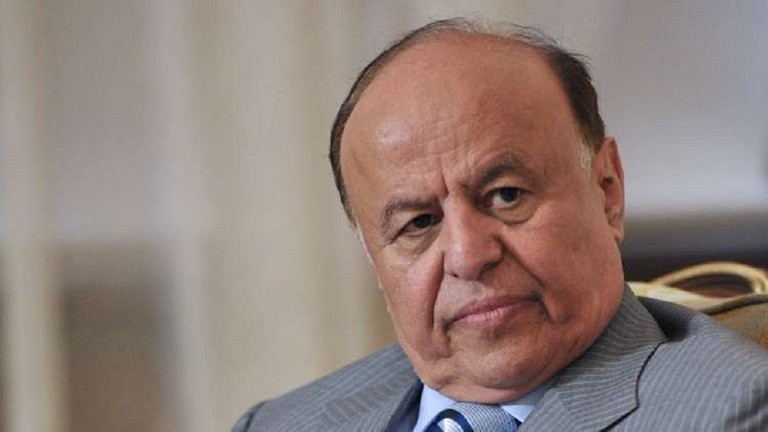 Riyadh (Debriefer) - The Yemeni President, Abd Rabbu Mansour Hadi, on Monday instructed his government to facilitate work procedures at the Qana oil port in the southeastern governorate of Shabwa.
The newly-built port "serves as a key lifeline for Shabwa and neighboring provinces" and for the national economy, Hadi said at his meeting with Shabwa governor, Mohamed Saleh Bin Edio, according to the Aden-based Saba.
On 10 January, the first vessel arrived at Qana port with 17,000 tons of diesel on board, Shabwa local authorities said, few days after the port was erected.
On 22 January, Governor Edio left Shabwa to meet President Hadi, after some Yemeni ministers (from the Emirati-backed Southern Transitional Council) had objection to the facility's inauguration.