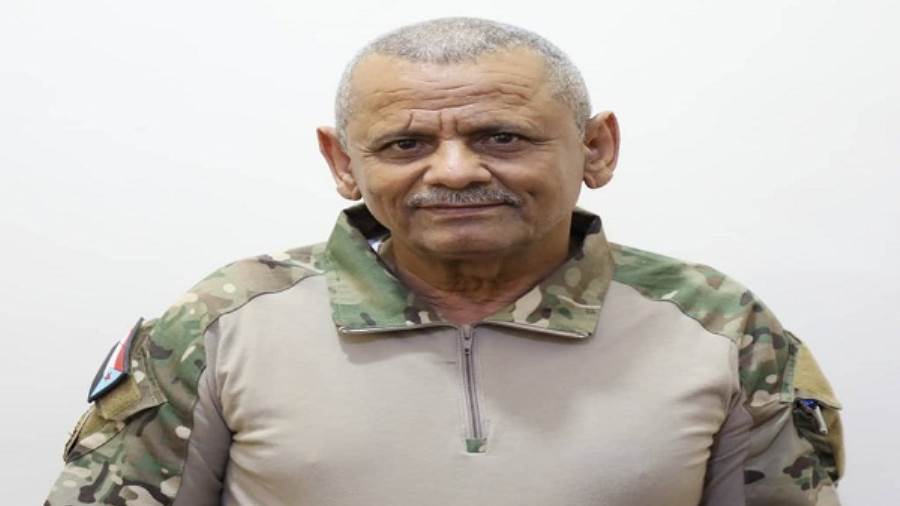 A roadside bomb exploded while he was driving on the Inma'a road in the district of Al-Buraiqeh, local sources said.

His car suffered slight damage but he and his bodyguards were uninjured, the sources said.

Several explosions have been reported in Aden since the new government arrived in the city late last month.
It was a time bomb placed near a popular market on the road between the districts of Al-Buraiqeh and Al-Mansora, a security source said, adding there were no people in the area when it went off.

No group has claimed responsibility.