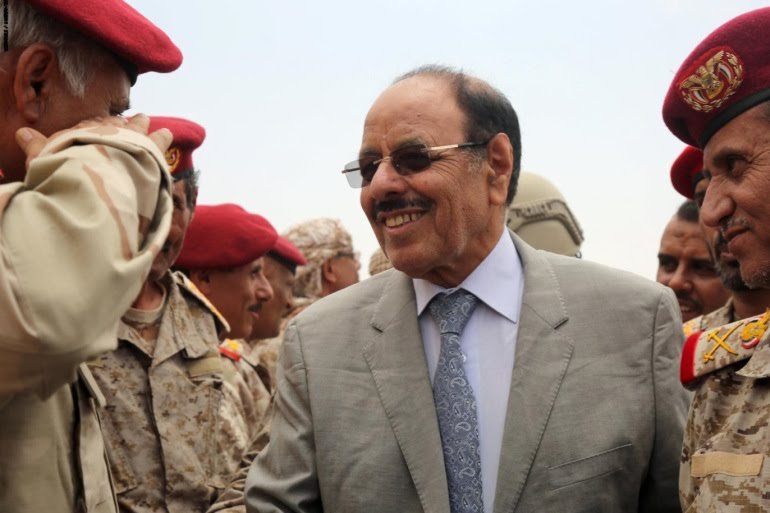 RIYADH (Debriefer)--Yemeni Vice President Ali Mohsen Al-Ahmar on Thursday condemned Houthi attacks against international navigation and Yemeni and Saudi cities.
Repeated Houthi attacks prove the allegiance of the Houthi group to the Iranian regime and its attempts to implement Iran's expansionism projects, he said in a statement carried by Alarabiya TV.
Al-Ahmar appreciated the roles of Saudi Arabia and Saudi-led coalition in supporting the efforts to restore the Yemeni state.
On Wednesday, the coalition said it destroyed five naval mines that had been laid by the Houthis in the Red Sea.
We have destroyed more than 163 naval mines in this sea so far, it said.