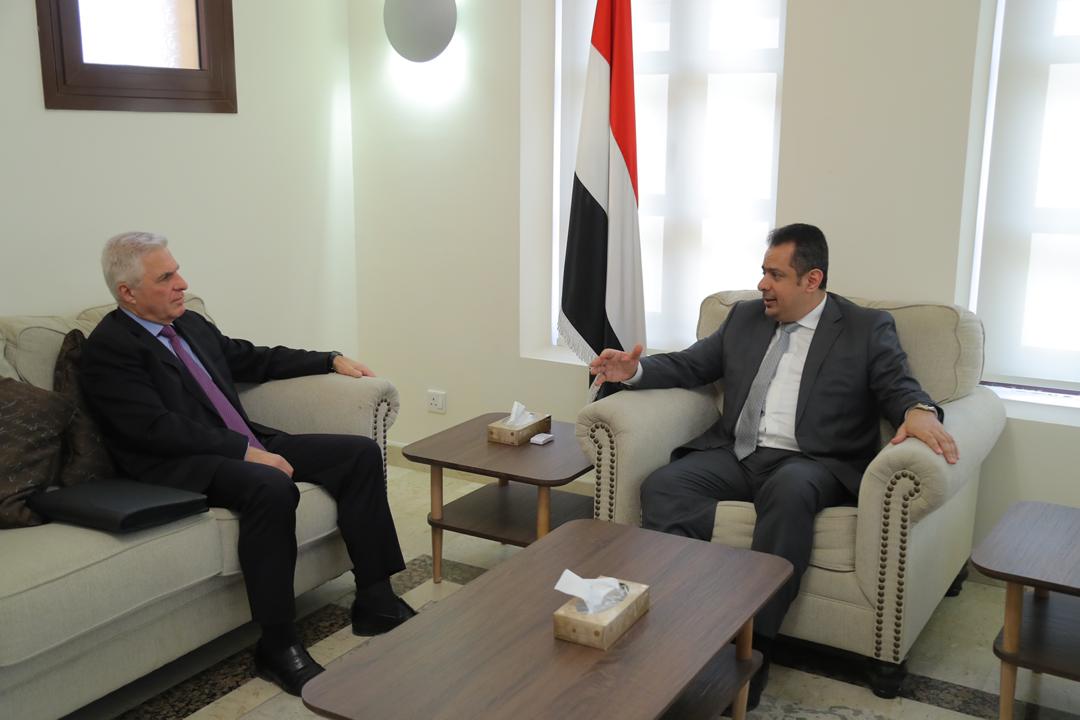 RIYADH (Debriefer)--Prime minister of Yemen Maeen Abdulmalik on Sunday said the formation of a new government is underway.

We are taking the final steps to form the new government which is expected to shoulder huge responsibilities to alleviate the suffering of the people, he said at a meeting with the Russian ambassador Vladimir Dedushkin.

The statement comes amid conflicting reports about progress on this issue and escalating violence between the forces of the government and the UAE-backed southern transitional council in the south.

The two sides in July accepted a mechanism presented by Saudi Arabia to accelerate the implementation of the Riyadh agreement which they signed late last year.

But Saudi Arabia, which leads a military coalition fighting in the country, has failed to commit them to abide by the mechanism and the agreement.

But the STC is refusing to do that. Such disagreements are raising concerns, with government officials warning that the formation of the new government before implementing military and security measures will empty the agreement of its content.