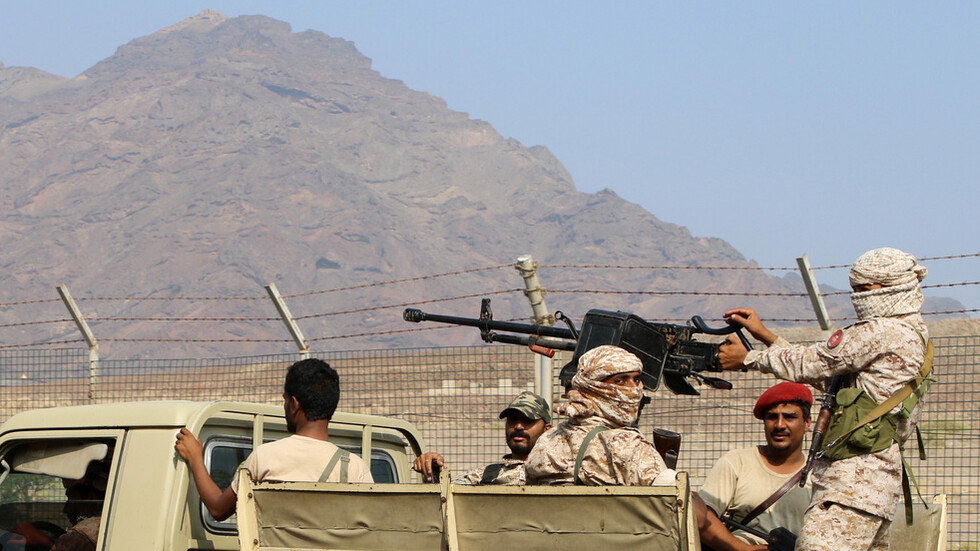 Dhalea (Debriefer) - The Yemeni official government army on Friday claimed the death of 12 Houthi fighters in fighting with their troops in the southern governorate of Dhalea, Morais front, as Houthi sources denied.
"National army units attacked Houthi sites in al-Qahrah, the strategic site of Dar al-Saba'a and other posts in Morais," the government army's media center quoted military sources as saying.
At least 12 Houthis were killed in the attack, tens others wounded and a number of military machines and vehicles, the sources added.
The army troops restored some medium and light arms and variety of ammunition, the sources claimed, without details on the attack's results.