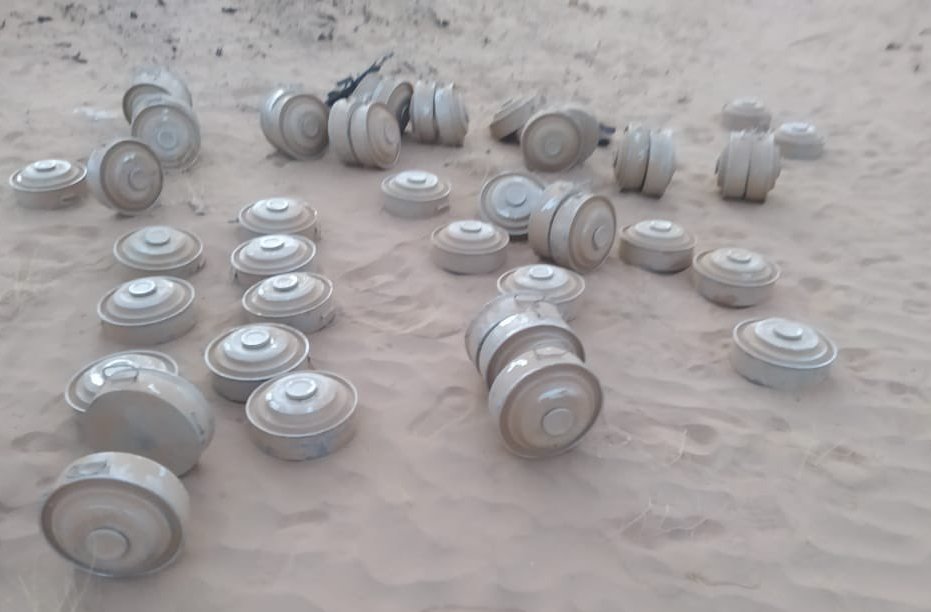 HAJJAH (Debriefer)--The forces of the internationally recognised government have found a number of sea mines off Yemen.

They received information early on Wednesday that the Iran-allied Houthi group laid 15 mines in Yemeni territorial waters in the northwestern province of Hajjah, the army's information centre said.

So far, the navy has found 8 mines and is searching for others, it said.

The group has been accused of planting more than one million land and sea mines in the country since it seized power in late 2014.