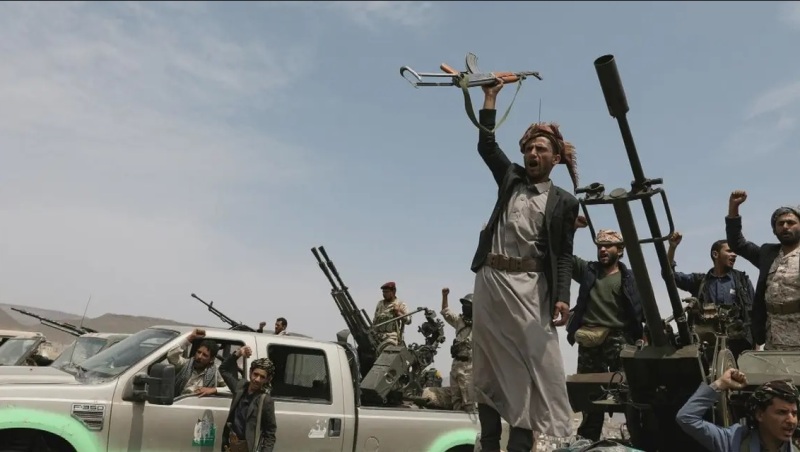 Sana'a (Debriefer) Houthi forces have attacked Saudi army sites in Jizan, southwest the Kingdom close to Yemeni borders, the group claimed on Saturday.
The Houthi forces carried a raid on sites of Saudi army and mercenaries in Jara Valley, al-Masyra reported.
The forces advanced in many courses, the Houthi-run TV added, after combing sites of the Saudi army.
Neither the TV gave details on any losses in the operation, nor Saudi or Yemeni authorities commented on the Houthi claims.
Yemen has been racked by an armed conflict that broke out after the Iranian-backed Houthis ousted the internationally-recognized government late in 2014.
The conflict escalated after a Saudi-led coalition intervened militarily in the country in March 2015 to reinstate the government of President Hadi.
Yemen 6-year war has left more than 100,000 people killed, hundreds of thousands injured, and millions displaced, triggering what the UN calls the world's worst humanitarian crisis.