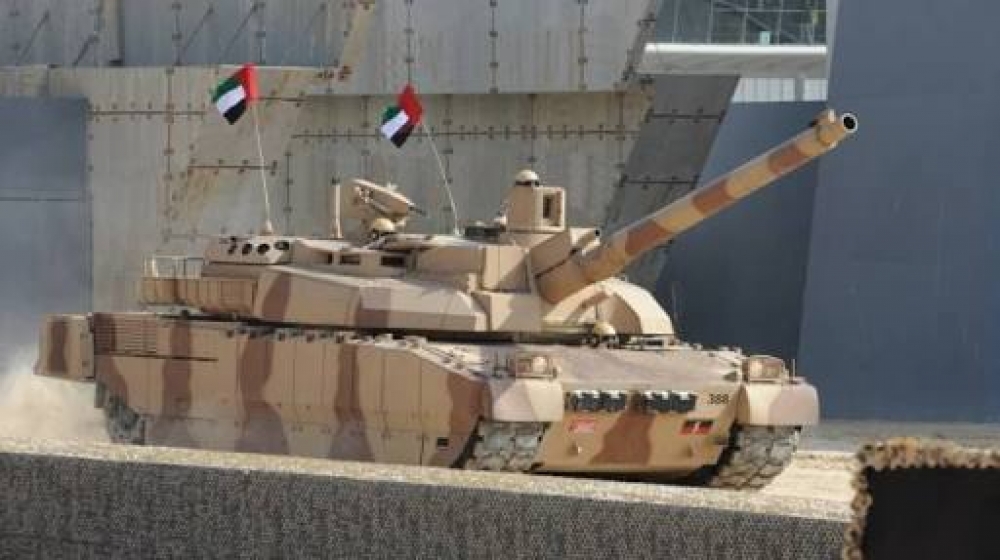 Socotra (Debriefer) The United Arab Emirates persistently builds military bases in Socotra and transports military equipment to the southern archipelago with Saudi approval, a Yemeni government official said Sunday.
The UAE practiced pressures to halt any parliamentary step to hold the Yemeni government accountable for the construction of Emirati bases in Socotra, Al-Jazeera quoted the official as saying.
The Socotra is shockingly "absent from the military measures paving the way for the new government declaration," he added.
Socotra governorate has been under Emirati-backed Southern Transitional Council (STC) forces' control since June 2020.
Abu Dhabi sent 25 officers and 15 foreign experts to enhance its presence after the government formation, the official claimed.
The UAE took broader moves to buy houses and farms in strategic areas in the island, he added.
On Sunday, troop withdrawals continued for the third successive day from frontlines in the southern governorate of Abyan, in accordance with the Riyadh Agreement between Yemen's official government and STC.