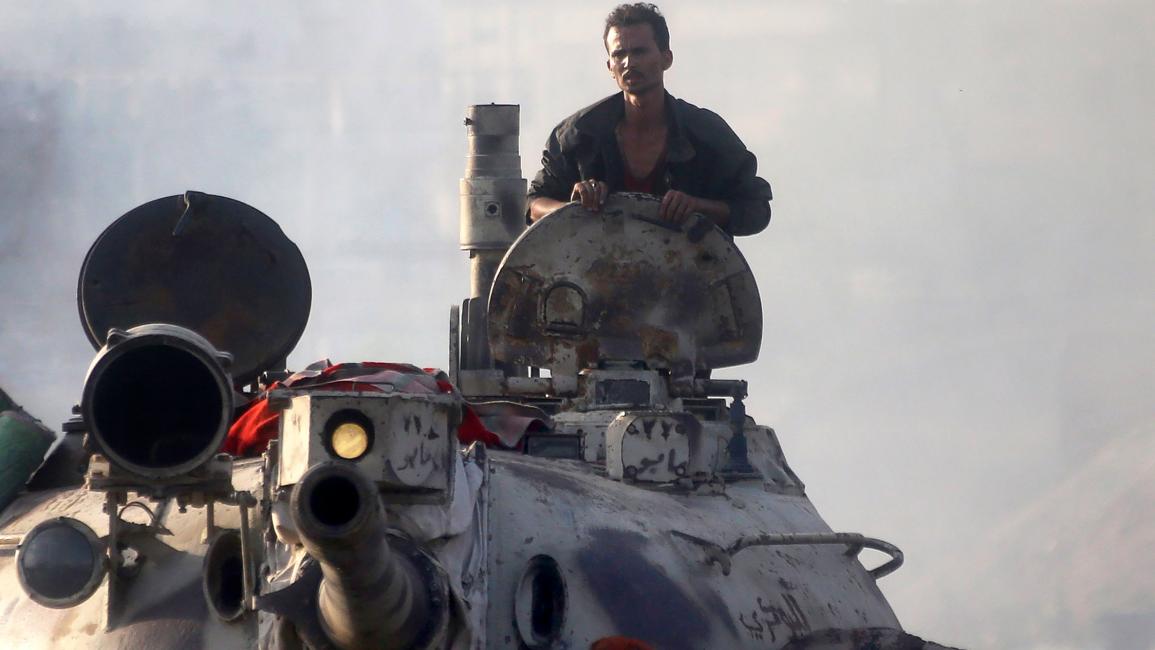 Dhalea (Debriefer) - Twenty one Yemeni government soldiers and Houthi fighters were killed or injured in Sunday battles seen by the central governorate of Dhalea.
The Houthi group launched an attack towards the pro-government joint forces in Qataba district, military source said, sparking clashes for hours, according to the Sputnik International.
The confrontations (the fiercest since last month) concentrated in the northern part of Bitar village in Qataba, where the joint forces "fended off the Houthi attack."
The fighting left 15 Houthis killed or injured and 6 casualties among the joint forces, he added.
The Houthi escalation occurred as the group deployed additional reinforcements to the area, the source said.
On Friday, the Yemeni official government army claimed the death of 12 Houthi fighters in fighting with their troops in Dhalea, Morais front.
"National army units attacked Houthi sites in al-Qahrah, the strategic site of Dar al-Saba'a and other posts in Morais," the government army's media center quoted military sources as saying.
At least 12 Houthis were killed in the attack, tens others wounded and a number of military machines and vehicles, the sources added.
The army troops restored some medium and light arms and variety of ammunition, the sources claimed, without details on the attack's results.