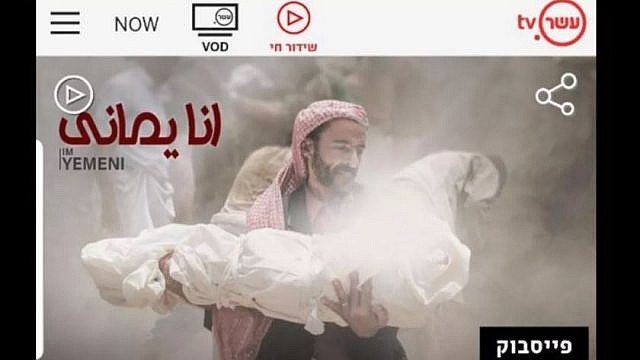 A group of Yemeni hackers, Ana al-Yamani, managed to penetrate the website of Israeli Channel 10 on Wednesday night.

The hackers placed the news on the main page after deleting it a message saying: “The Yemeni cyber army is attacking Unit 8200 of the Israeli Military Intelligence.”

The hackers replaced the main news images on the site page with a Yemeni citizen carrying the body of a child coming out of the rubble with the inscription “I am Yamani”.

The hackers controlled the site of the Israeli channel for a few minutes, then Channel 10 regained control of its website without declaring the identity of the infiltrator.

According to the official account of Channel 10 on Twitter, the technical staff of the channel began immediate action to restore the situation of the past and free the contents of the news that was hacked.