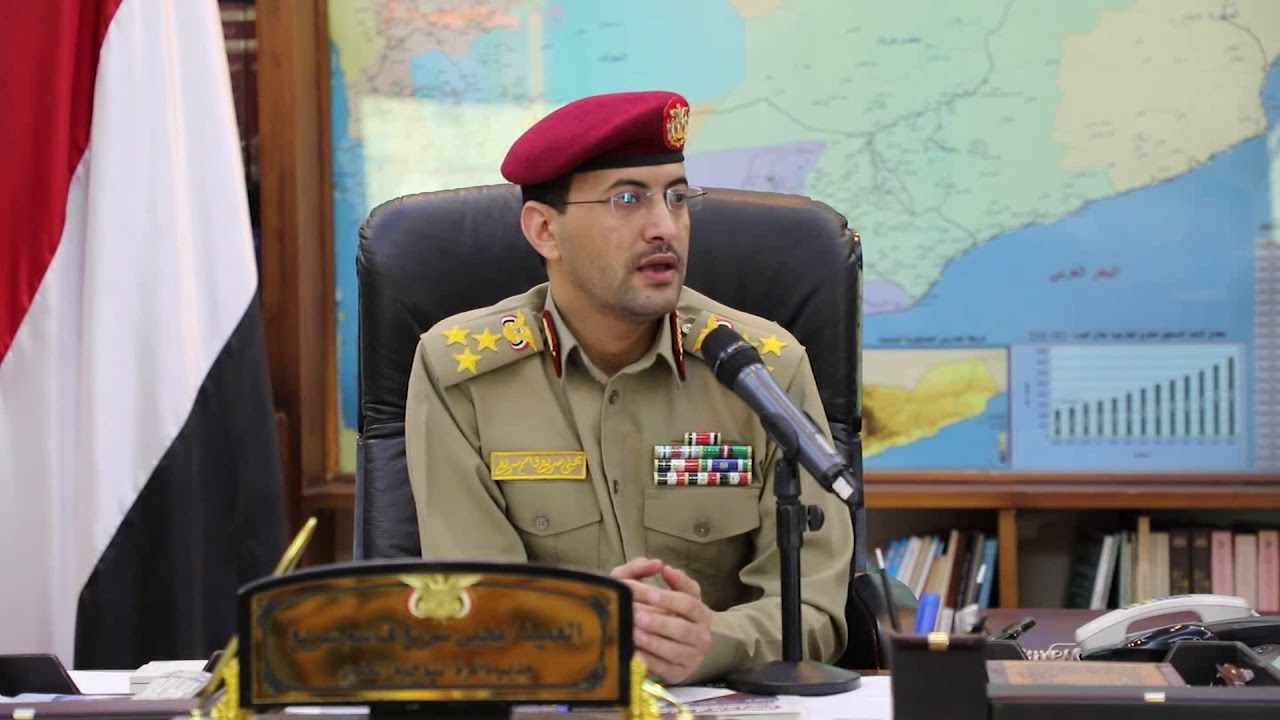 SANAA (Debriefer)--The military spokesperson for the Ansar Allah group, known as the Houthis, Brig. Gen. Yahya Sarea on Monday said the group has put 10 vital sites deep in Saudi Arabia on its target bank. The sites will be attacked in the future, he said.

Last year, we carried out tens of successful operations withdrones and ballistic and winged missiles against military and other vital targets deep in Saudi Arabia, he said.

We carried out 5.613 drone attacks, including 267 assaults against Saudi targets and 180 assaults on military camps and sites inside Yemen, he said.

The rocket force fired 75 ballistic and winged missiles into Saudi Arabia, including 20 Badr 1, 7 Quds and 6 Dhu Al-Fiqar missiles, he said

Continued crimes by the Saudi-UAE coalition forced us to shelter to respond with such attacks, he said, adding that they have missiles capable of reaching more Saudi targets.

The coalition has been fighting the group in support of Yemen's internationally recognised government since March 2015.

Among the targets the group struck in Saudi Arabia last year were Aramco, Abha airport and Jeddah and Jaizan seaports.

The coalition accuses Iran of supplying the group with weapons used in the attacks but the group says all drones, explosivss-laden boats and missiles have been locally manufactured.