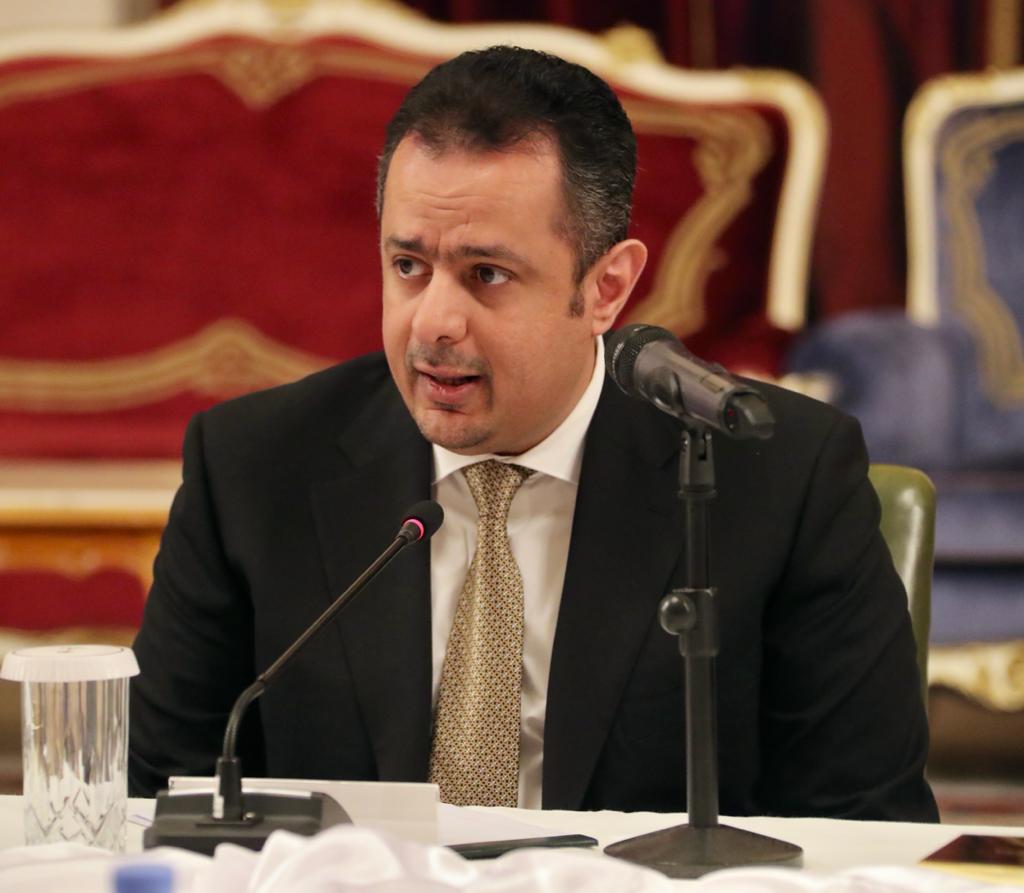 Aden (Debriefer) - The Yemeni internationally-recognized government is confident that the Gulf reconciliation and Ulla Summit would positively reflect on Yemen's conditions and politically and economically support the country, Yemen's prime minister tweeted on Tuesday.
"We bless the al-Ulla Summit success and reconciliation accord between Arab Gulf countries that represents a key, vital step in the way of restoring the stability and security in the Arabian Peninsula," PM Maeen Abdulmalek added.
He said he believes this would have positive impact on ending the coup, restoring the State and making peace.
Earlier on Tuesday, the Yemeni official government hailed the sincere efforts exerted to reunite the brothers in the Gulf Cooperation Council.
Yemen hopes the GCC 41st Summit will help solve unsettled issues and bring Gulf relations to their normal course, the Yemeni foreign ministry said in an official statement.