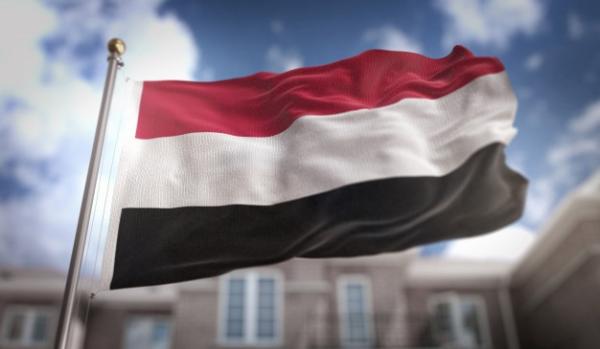 Aden (Debriefer) - The Yemeni UN-recognized government on Monday welcomed the US decision designating the Houthis a foreign terrorist group, hailing the decision as in harmony with its calls.
In a statement, Yemen's foreign ministry called for constantly "escalating all political and legal pressures on Houthis, in order to prepare conditions suitable for a peaceful solution to.. this tragic conflict lingering in Yemen.
"The Houthis deserve to be designated as a foreign terrorist group, not only for their terrorist acts, but also for their persistent efforts to prolong the conflict and to cause the world's worst humanitarian crisis.
"It is Iran's ideological, financial, military and technical support for them that helped the Houthis to involve in reckless, condemned terrorist acts," the statement added.
The foreign ministry appreciates concerns that this move may have unintended consequences on the peace process and humanitarian conditions, but "it is the Houthi persistent, blatant interference that impeded the humanitarian relief efforts.
"This designation should be seen as an effective tool to curb their foul behavior negatively affecting the relief, humanitarian operations, and push them to stop looting the aid and to sincerely seek inclusive, sustainable peace.
Earlier on Monday, the US Secretary of State said his department would advise the Congress to designate the Houthis as a terrorist group and to add Abdul Malik (their leader), Abdul Khaliq al-Houthi and Abdullah Yahiya al-Hakim into the global terrorists list.
These designations will provide additional tools to confront the Houthi terrorist activity, and they aim to hold the group responsible for its terrorist acts, including trans-border attacks threatening civilians, infrastructure and commercial shipping, Mike Pompeo added.
The US FM admitted that the step would affect Yemen's humanitarian situation, but there would be a plan to apply measures to minimize the designation's impact on some humanitarian activity and imports into Yemen.