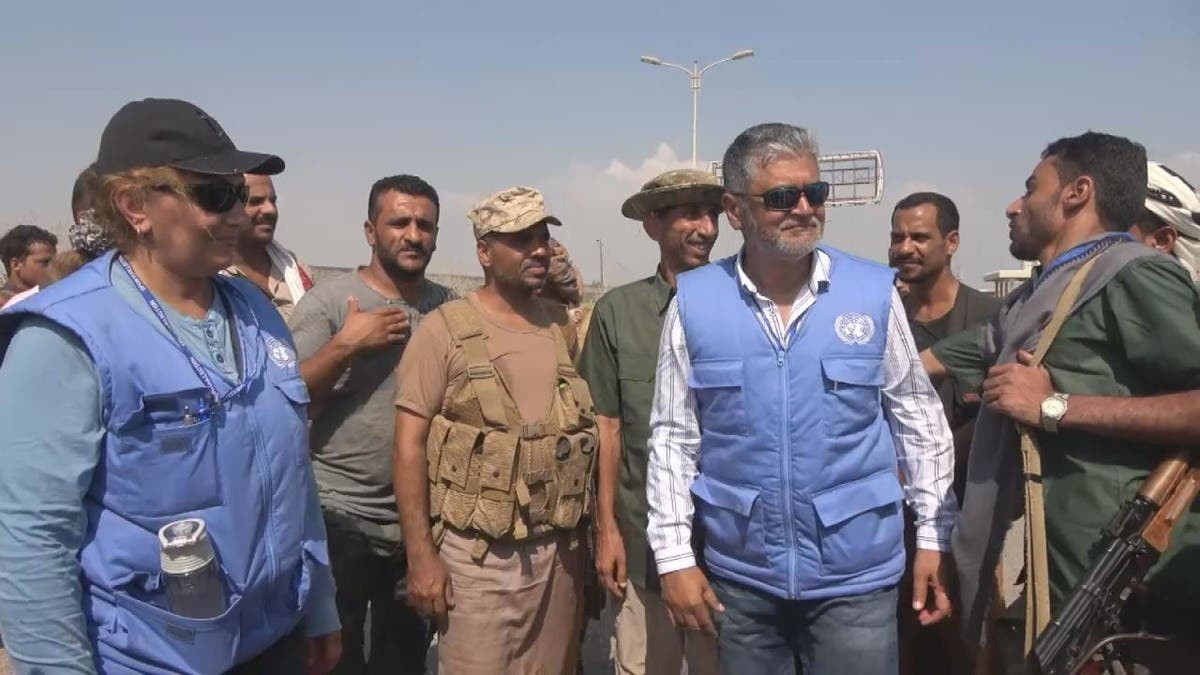 Aden (Debriefer) - Chairman of the UN Mission to Support the Hodeida Agreement (UNMHA), Abhijit Guha, has thwarted UNMHA's mission, the Yemeni government's senior negotiator to the Redeployment Coordination Committee (RCC) said Monday, accusing the Indian general of partiality.
Guha "is no longer an impartial mediator," Mohamed Eadha added. "He failed in his task and foiled the Mission."
UNMHA and its chairman are detained by the Houthis, and fulfill their dictations, the Yemeni official claimed.
UNMHA had demanded the Houthis to allow them access to places that recently saw military activity and civilian losses in Hodeida.
In response, UNMHA on Sunday said they received a proposal from the group to establish a demilitarized zone in the Yemeni western governorate.
The government team, however, has "no knowledge about what happens and no contact with General Guha," Eadha said, as the Houthis and UNMHA report "one-sided work that is absolutely rejected."
According to the Houthi RCC team, UNMHA chairman told them that the government troops would reposition themselves 8 kilometers away from their current site in the nearby of Thabit Brothers Compound.
The government troops "won't withdraw one meter," Eadha said as his team's work with UNMHA is still suspended until their demands are met.
In March 2020, the government suspended its team's work in the RCC, after one of its liaison officers was shot while at monitoring task, and called for UNMHA office to be relocated into neutral area.