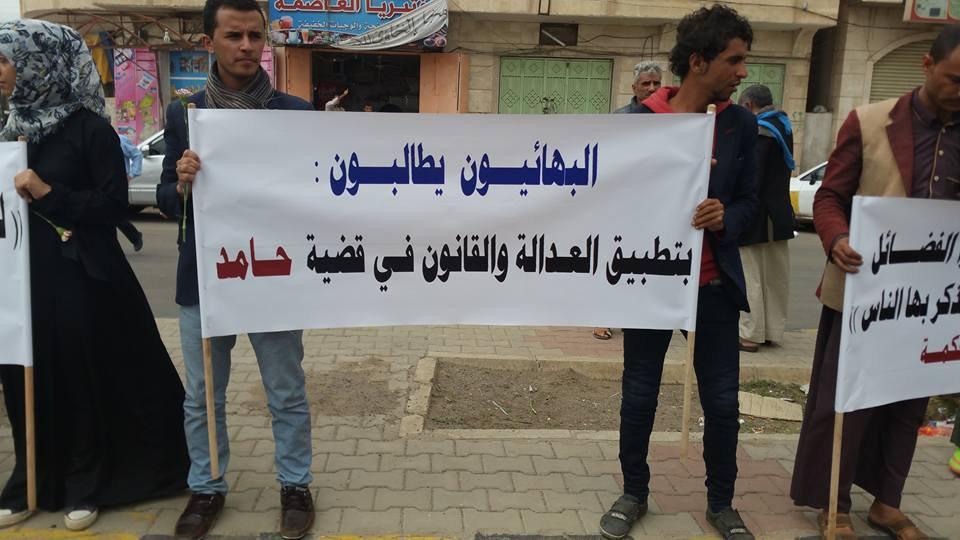 ADEN (Debriefer)--Yemen's internationally recognised government on Tuesday condemned in strongest terms systematic and continued prejudice against minorities, including the Bahai's, in regions controlled by the Houthi group.

The continued Houthi repressive practices against minorities represent crimes against humanity and a blatant violation of international humanitarian law, said minister of information and tourism Muammar Al-Eryani in a statement carried by the state Saba news agency.
The group is holding illegal trials for 24 Bahai's, including 6 leaders who were exiled after years of detention and confiscation of their properties, he said.

He called on the international community, the United Nations and the UN envoy to Yemen Martin Griffiths to condemn these crimes and trials, take action to stop all illegal practices against religious minorities and guarantee unconditional return of those exiled.
Recently, the Houthi judicial authorities issued verdicts against Baha'is, including death sentences and confiscation of their properties.