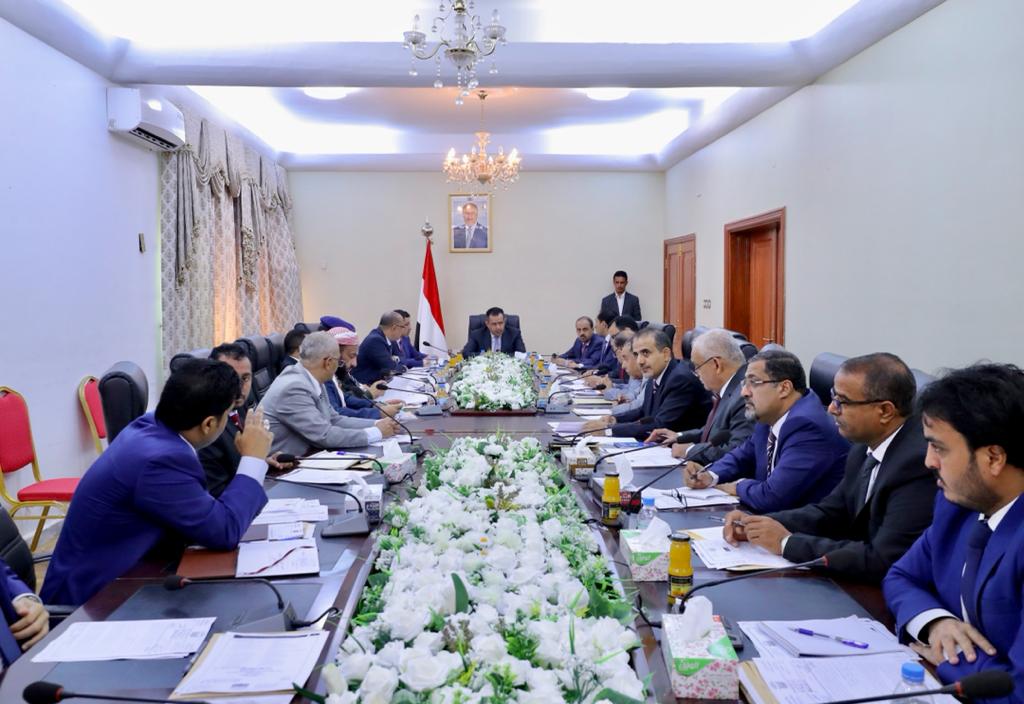 ADEN (Debriefer)--Yemen's government on Wednesday affirmed that it will take all necessary measures to guarantee the US designation of Houthis as a terrorist group will not exacerbate the humanitarian situation in the country.

We will work with US friends to take appropriate measures in order to restrict the impact of the designation on relief activities, especially in Houthi-run regions, it said in at a meeting on the issue.

It expressed its confidence that the terrorist designation will limit Iran's influence, cut off links between terrorist organisations and prevent smuggled weapons from reaching the group and then put the group in front of the peace choice and help stabilise Yemen and region.

US sanctions on the Houthis came into effect on Tuesday, a week after the terrorist designation which sparked fears over the situation in the war-torn country.

The meeting was briefed by planning and international cooperation minister on measures to be taken, including an order by prime minister to form a committee to establish a mechanism for facilitating the activities of aid agencies.