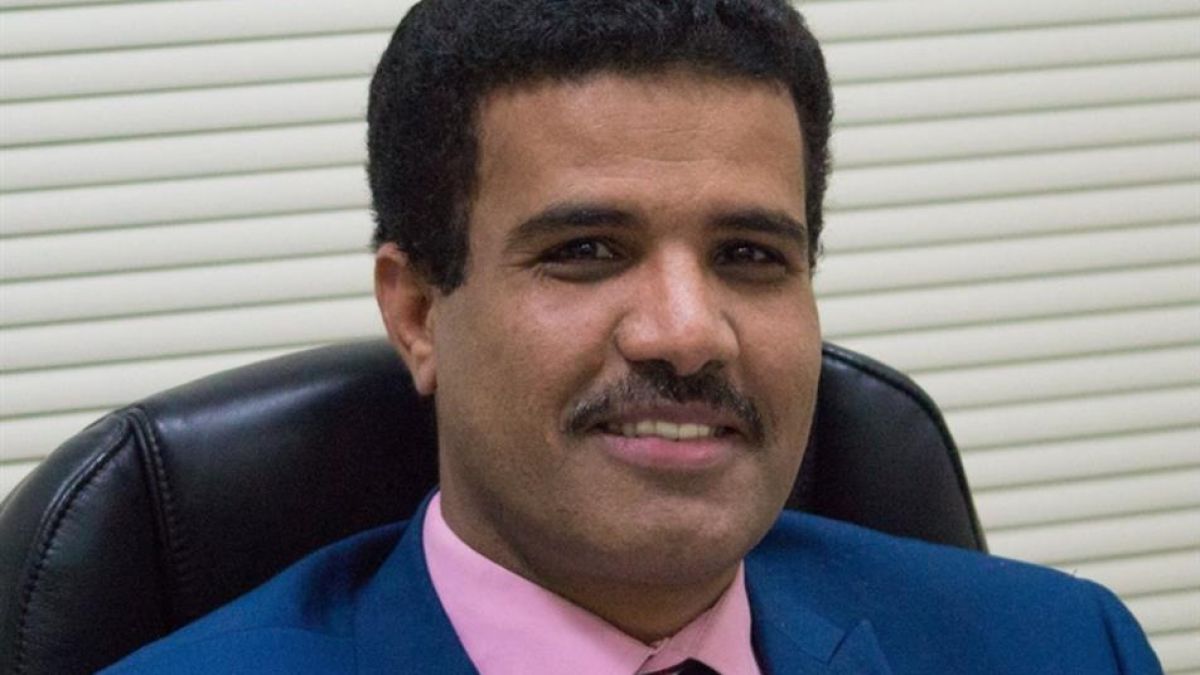 NEW YORK (Debriefer)--Yemen's ambassador to the UNESCO Mohammed Jumeih on Wednesday claimed the Houthi group is planning to create crises in regions under its control in north and west Yemen after the US designated it as a terrorist group.

The group has started to monopolise fuel and food to pressure removing it from the blacklist, he wrote on Twitter.

The US designation came into effect on Tuesday, raising concerns it could exacerbate the humanitarian situation in the war-torn country.

But the US administration and the Yemeni government said they are taking measures to reduce the impact of the designation on relief operations.

Those refusing the designation don't dare to say the group is terrorist because they know it has committed all acts of terror criminalised by international law, Jumeih said.
"They are just talking about possible impacts of the designation on humanitarian situation and political process though such impacts can be overcome".
Earlier on Wednesday, the government said it is taking necessary measures to reduce the impact of the designation on relief activities.

The US Department of Treasury has issued licences as exceptions of the sanctions on the Houthis to support humanitarian projects to meet basic human needs in Yemen,
including drought and flood relief; food, nutrition, and medicine distribution; the provision of
health services; assistance for vulnerable populations, including individuals with disabilities and
the elderly; and environmental programs.