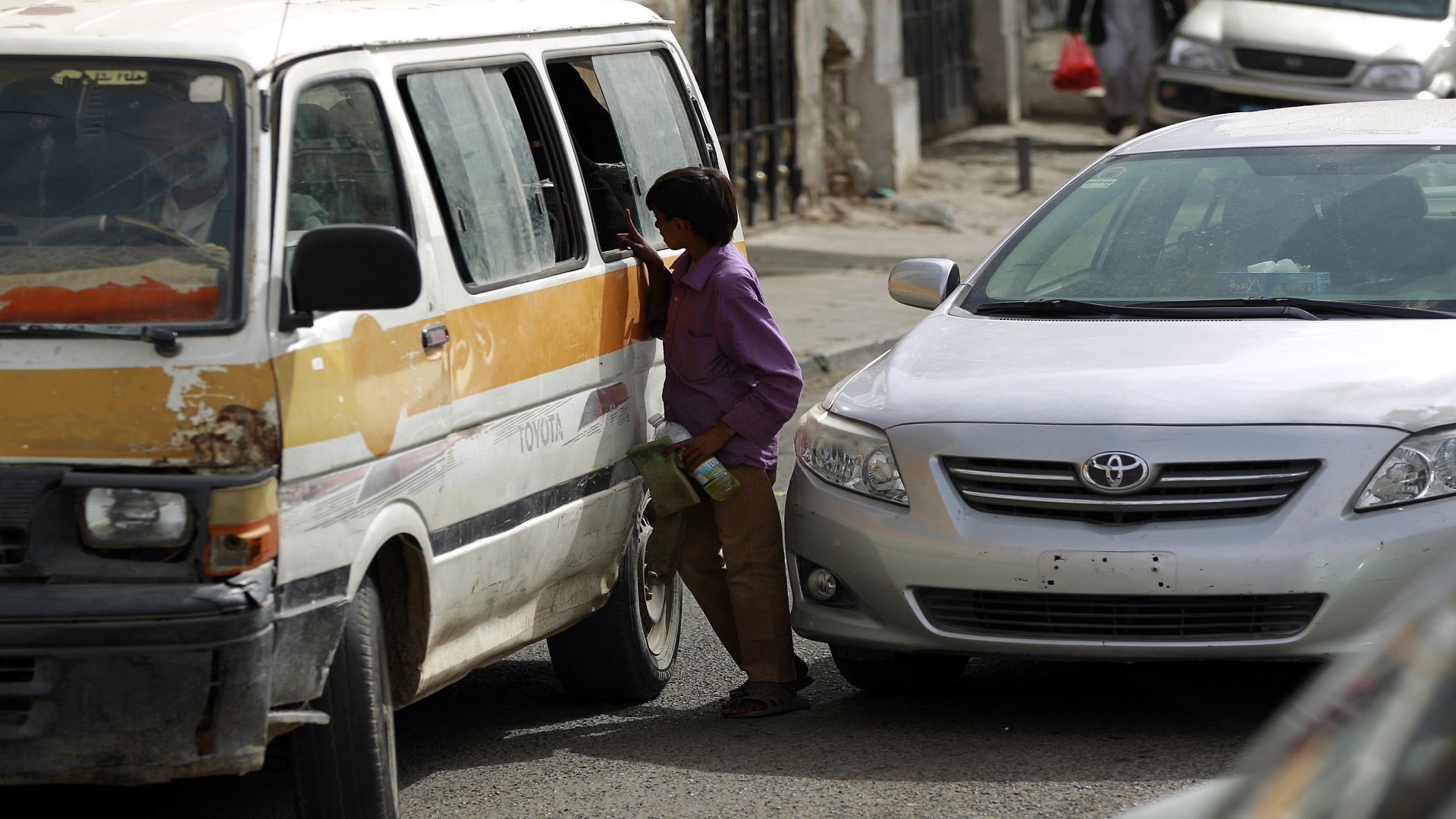 SANAA (Debriefer)--Yemenis have reacted differently to a new decision by the Houthi group to establish anti-begging centers in the Yemeni capital Sanaa amid dramatic increase of beggars in most major cities.

Yemen has been devastated by an armed conflict between the Iran-allied group and the internationally recognised government backed by a Saudi-led military coalition.

The conflict, which has entered its seventh year in March, has caused what the UN says is the largest humanitarian crisis in the world. More than 82% of the country's population in need of some form of humanitarian aid, according to the UN.

In recent months, the numbers of beggars have increased sharply amid the failure of the warring parties to give salaries of public servants unpaid for years and skyrocketing rates of unemployment.

Member of the Houthi-controlled Parliament in Sanaa Abdu Bishr criticised the decision, saying in a post on Facebook that it is better to establish centres to fight corruption and corrupt officials stealing public funds.

He held the Houthi group responsible for the spread of the begging phenomenon in recent months.

Depriving public servants of their salaries for years, imposing levies, skyrocketing prices of basic products, failure to spend Zakat and financial aid properly and other reasons have deepened this phenomenon, he said.

The decision was made on Monday by the Houthi ministerial committee tasked with reviewing the regulations of the anti-begging centers.

The committee approved to establish two anti-begging centers in Sanaa as a model and then more centers in other cities under the control of the group.

"Our situation today is like we gather the wounded from battlefields, treat them and then execute them".

He urged the group to find alternatives to help people and get them out of the bottleneck.